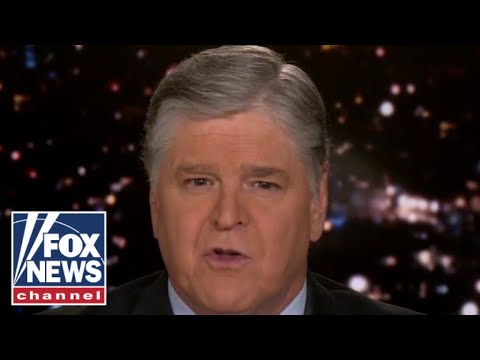 Sean Hannity discusses the media’s massive meltdown over what Elon Musk could do after taking over Twitter on ‘Hannity.’ #FoxNews #Hannity