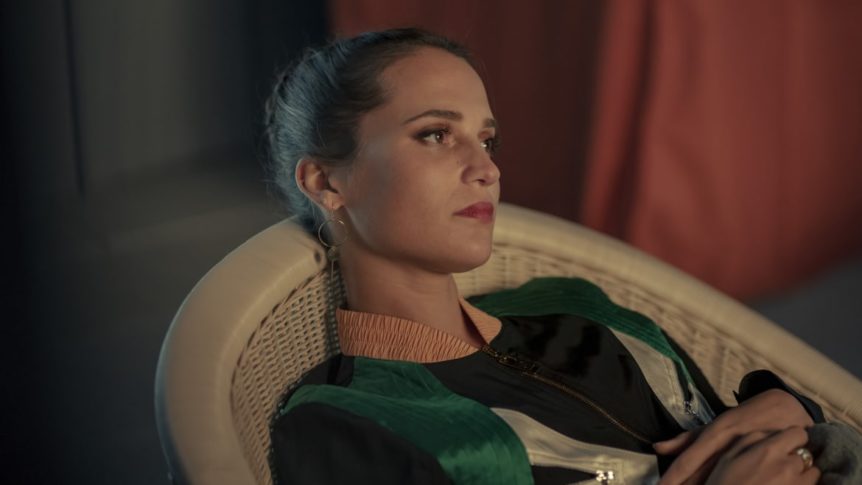 If one more Hollywood person from the film world who dabbles in TV says that the episodes of their series are like “one long movie, divided up” TV critics and journalists across the world might all collectively have their heads explode. Sir. Ma’am. What you are describing is a television show. Get over yourself.