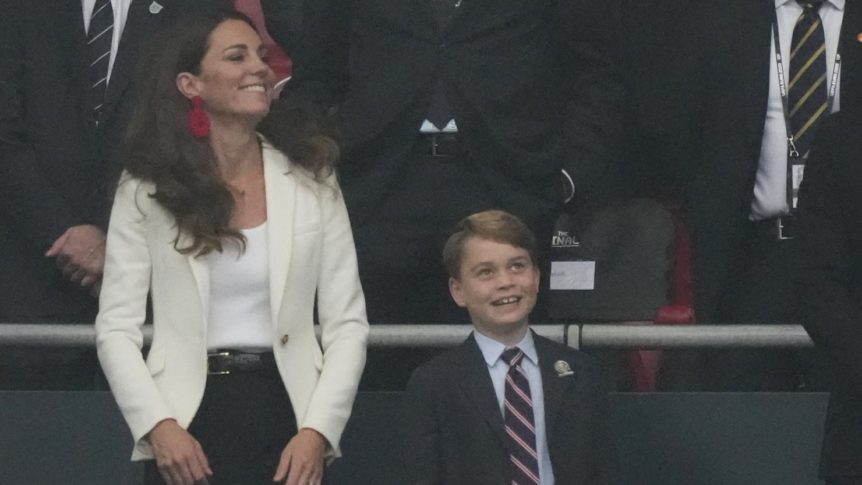 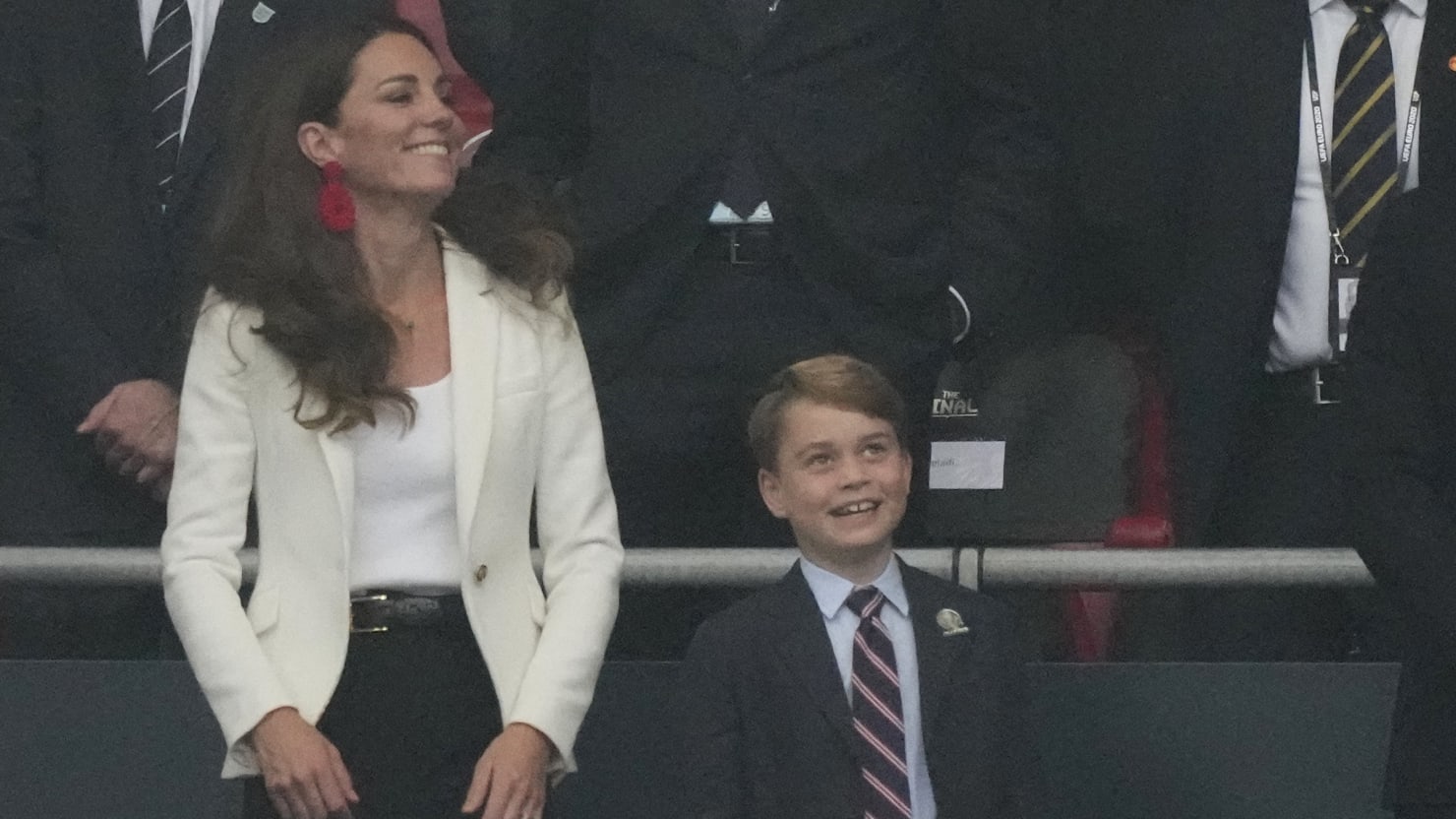 HBO Max doubtless knew it was courting royal controversy when it stealth-dropped its new show The Prince, a new series centered around a foul-mouthed and inconsiderate animated version of Prince George, the 8-year-old son of Prince William and Kate Middleton.

But still, they probably didn’t expect the reaction to be this bad.

Social-media users, fan sites, and industry accounts piled on Thursday to complain that the new show is not only cruel and abusive to an 8-year-old child, but also disrespectful to the memory of the only recently deceased Prince Philip. They also—much more worryingly for HBO at least—said it is not very funny.

The new show, based on an Instagram account by creator Gary Janetti, had been expected to premiere earlier in the year but its release was delayed, reportedly, after Philip’s death. Being caught by surprise by the passing of a 99-year-old man you have mercilessly satirized is one thing; failing to actually do anything about editing out the offending content when your show finally airs is quite another.

However, it appears that no one involved in this show figured out that a sensible use of the extra time they had been gifted would be to remove Philip from the series, in which he is far from sympathetically portrayed. Fan account Animated Plus said that Philip was “portrayed in the series as a nasty, inept, senile man.”

The trailer for the show shows George (voiced by Janetti) complaining that his tea “tastes like piss” and calling the queen a “bad bitch.” Prince Harry is portrayed as stupid and entitled. Prince William is seen demanding to be carried to the bathroom by an aide. (Isn’t the truth, that Prince Charles used to have his toothpaste squeezed onto his brush by his valet, good enough?)

Social-media users were left competing for imaginative ways to slam the new offering.

Probably not HBO’s finest hour. And maybe Janetti should hold off on that trip to London for now.