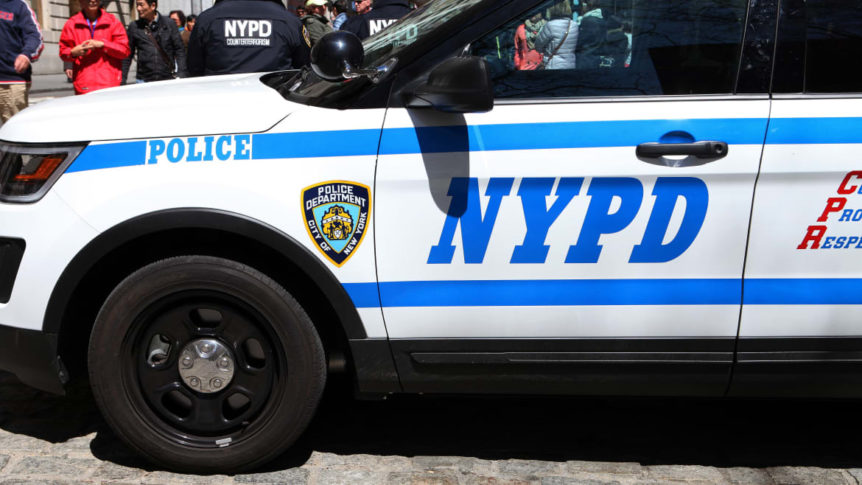 A Black man who spent 24 years in prison after being wrongfully convicted of double homicide is now suing the city of New York and a team of police officers for allegedly threatening him into making the false confession that landed him behind bars.

“It was a rush to judgment with political forces behind that judgment,” Emery told The Daily Beast.