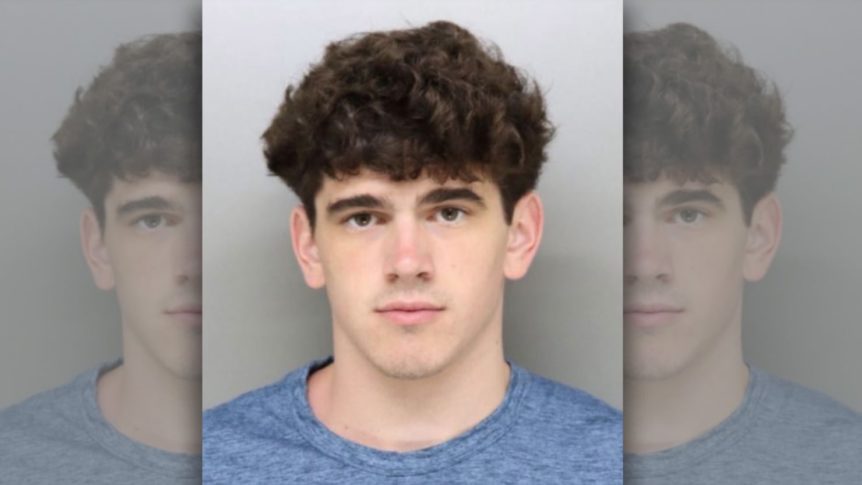 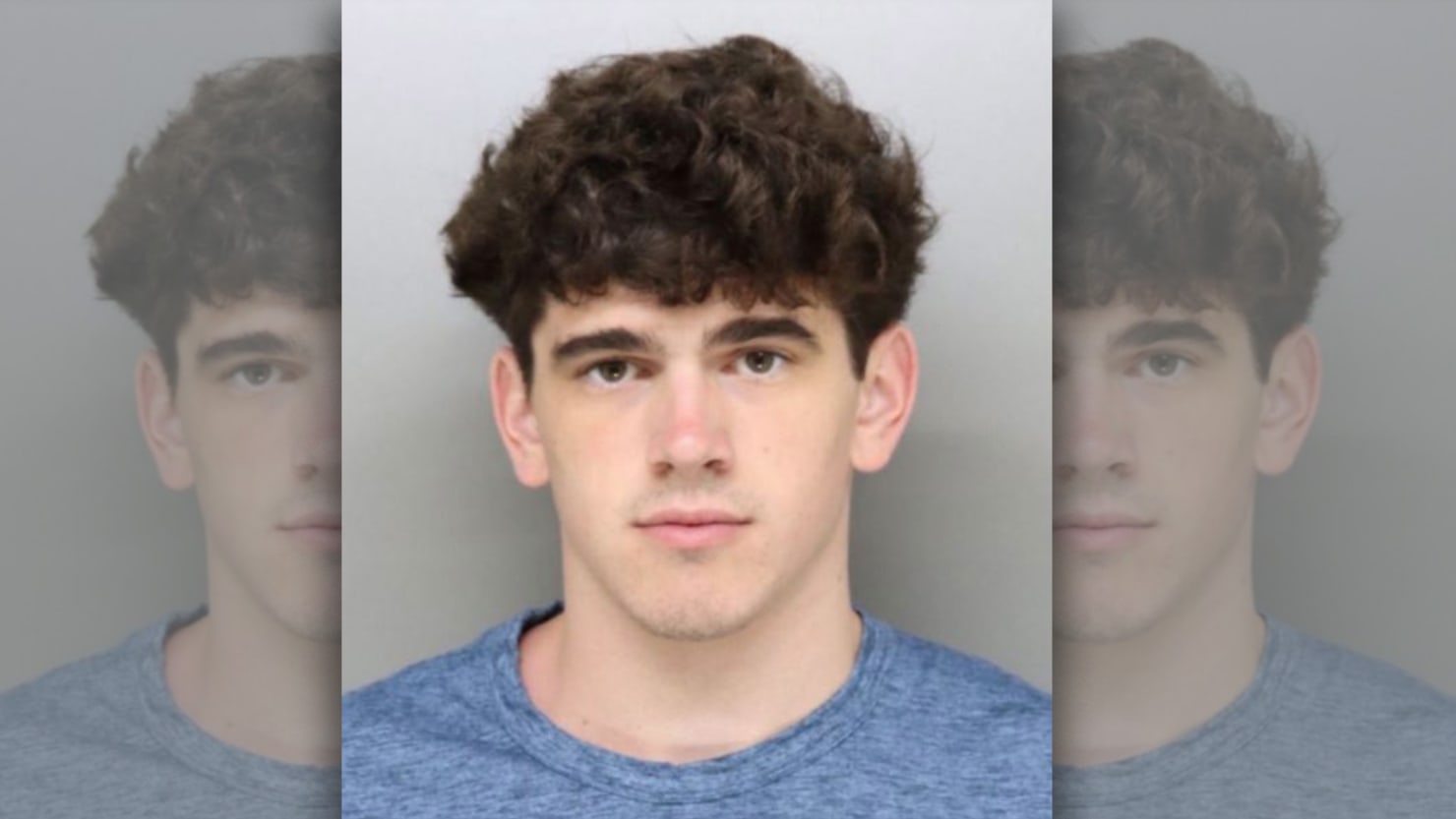 A high-school football star who attended a prestigious Christian private school raped a sleeping girl at an Ohio home a few weeks before Christmas, according to state prosecutors.

A criminal complaint filed in Hamilton County Common Pleas Court alleges Crosley MacEachen, 18, encountered the unconscious victim in a bedroom at the home in Symmes Township, then stripped her naked and began having sex with her.

The allegations against MacEachen, which were first reported by The Cincinnati Enquirer, stem from an incident that reportedly occurred on Dec. 6, 2020. At around 5 a.m. that morning, the unidentified girl said she woke up suddenly to find MacEachen having intercourse with her, charging documents state.

“She pushed him off of her and realized she was naked, despite wearing clothes when she went to sleep,” according to the filings.

The alleged attack followed inappropriate behavior by MacEachen toward the same young woman a month earlier, when he “grabbed her buttocks” at a different home in the area, the complaint states. She bolted and then waited in her car for MacEachen to leave, according to the filings.

In May, MacEachen, who averaged 17 yards per catch at Cincinnati Hills Christian Academy—which this year was named the top Christian high school in Ohio—committed to attend the University of St. Francis in Fort Wayne, Indiana. A university spokesperson did not immediately respond to a request for comment.

“Crosley is one of the most dynamic football players that I’ve had the pleasure to coach,” Cincinnati Hills Christian Academy head football coach K.C. Woods said at the time. “Every time he touched the ball, everyone’s eyes got a little bigger. He is also one of the smartest football minds that I have coached. He understands the game as well as most coaches do. Crosley will have a remarkable career for NAIA powerhouse St. Francis.”

MacEachen also played basketball during his senior year at Cincinnati Hills, which costs $16,100 a year to attend and has been ranked the top Christian high school in Ohio.

The school’s athletic program operates under the maxim: “Our mission is to build a culture of champions that develops, motivates, and empowers student athletes to impact the world for Christ.”

“Students meet Jesus and grow their faith differently so we offer many avenues for them to get to know God,” its website explains. “Students and teachers worship, contemplate, and celebrate together at weekly chapels. We serve together, and share in classes and student-led Bible studies. We pray together—in class, in the hallway, on the playing ﬁeld.”

In a statement to local NBC affiliate WLWT, the school said: “CHCA has learned of an investigation which has resulted in charges filed against a former student. The alleged incident did not occur on school property nor during a school-sponsored event. CHCA is saddened for the individuals and families affected by this alleged incident, and our prayers remain with them.”

MacEachen was arrested and released on $100,000 bond, which was reportedly posted by a family member. He is due back in court on Wednesday.