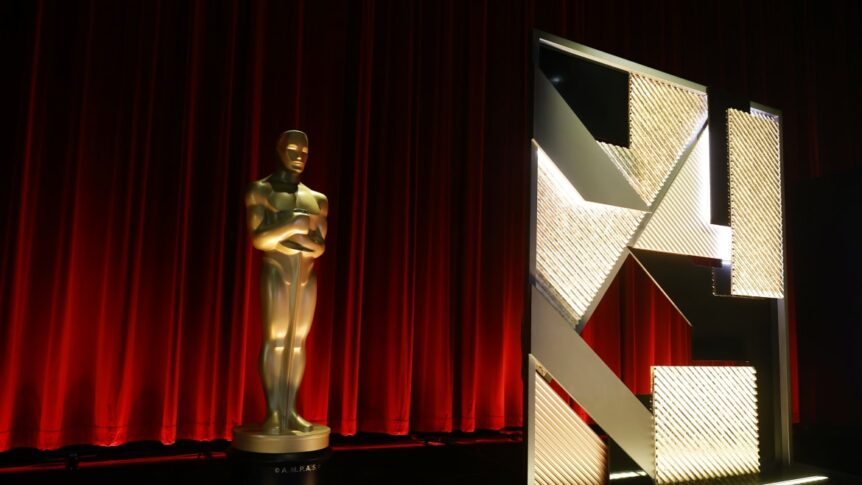 The biggest night in Hollywood is quickly approaching.

This morning, actors Allison Williams and Riz Ahmed announced the nominees for the 95th annual Academy Awards, which will take place on March 12 this year. Jimmy Kimmel is set to host the glitzy night, in which cinema favorites like Steven Spielberg and Top Gun: Maverick will throw down to take home awards for Best Picture, Best Director, and more.

But those aren’t the most contentious awards of the night. No, the toughest races to predict this year are probably Best Actor and Actress this year, with Colin Farrell, Austin Butler, and Brendan Fraser duking it out in the former. In the latter, Cate Blanchett and Michelle Yeoh have gone toe-to-toe for Best Actress throughout the awards season, but only one can walk home victorious on the actual night.