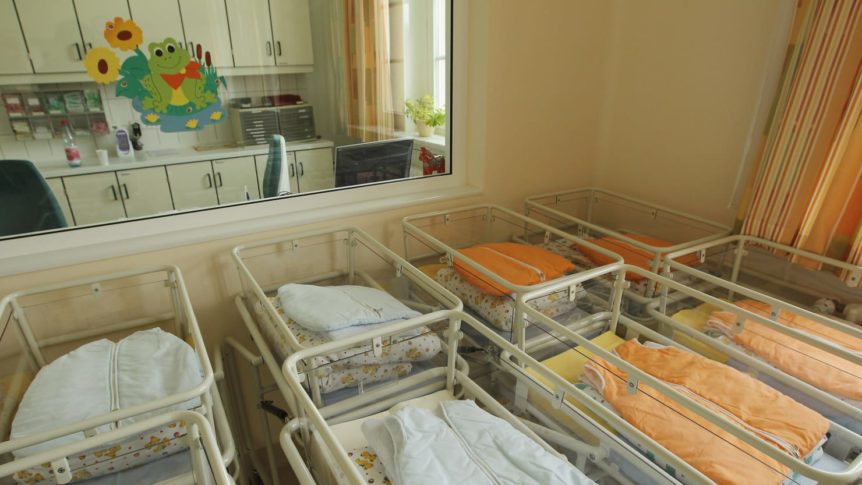 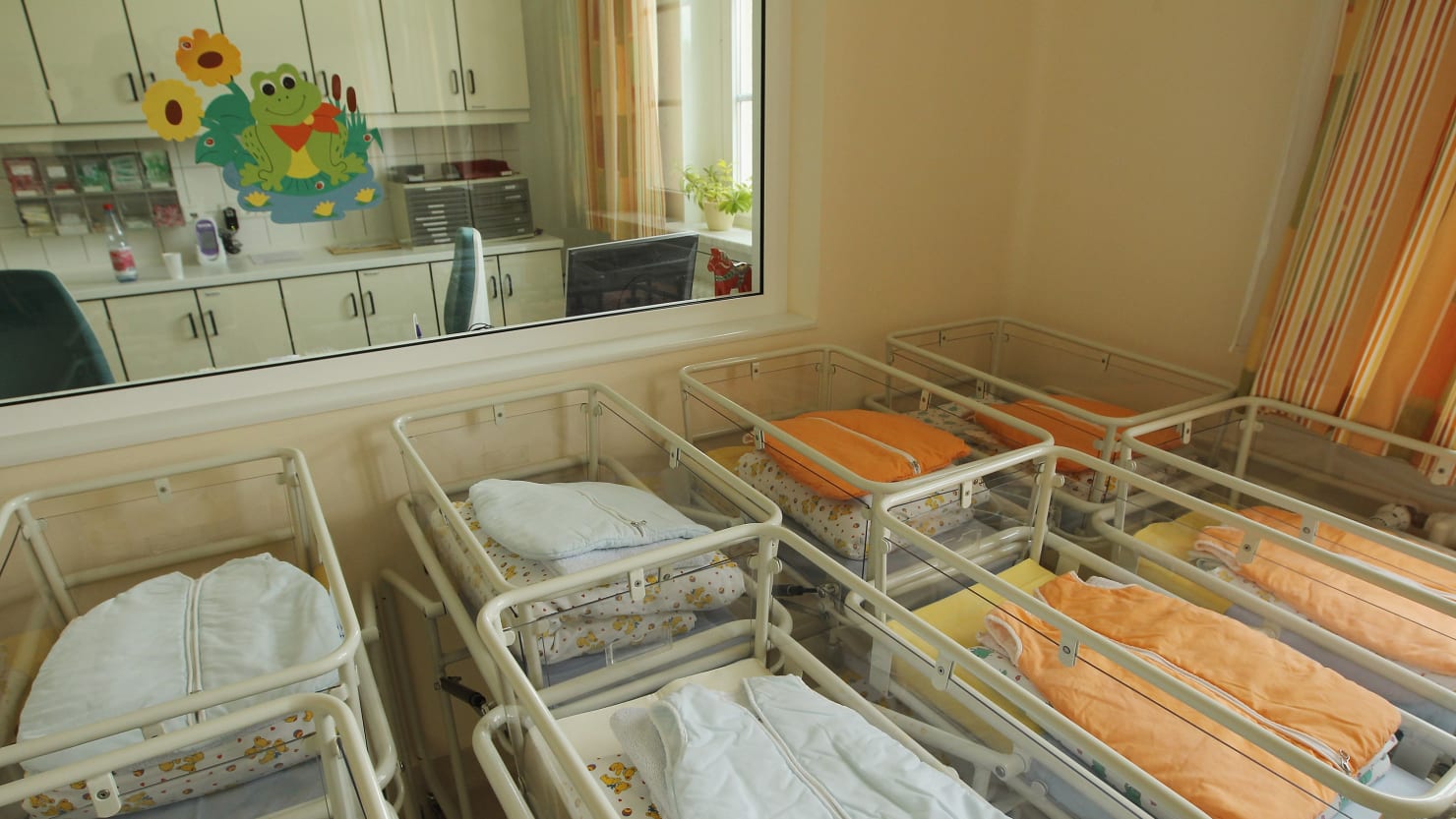 America has to confront another crisis in addition to the pandemic, the economic damage it’s caused, and the rise of white nationalist violence. We’re having fewer babies.

The latest census data from 25 states revealed that U.S. births in 2020 were down 4.3% from 2019 thanks in part due to the pandemic and recession. The lockdown didn’t inspire a baby boom, but instead led to a baby bust. There’s something about a deadly virus that has killed nearly 600,000 that dampens the mood.

This data tracks with plummeting birth rates in other countries as well, such as Japan, China, South Korea, and the European Union. Globally, the global fertility rate has halved over 50 years. The Total Fertility Rate (TFR) has to be at least 2.1 children per woman today so that one generation has enough to replace the other. As of January 2020, the U.S. fertility rate is below that number at 1.73 births per woman, down from 3.77 per woman over 60 years ago.