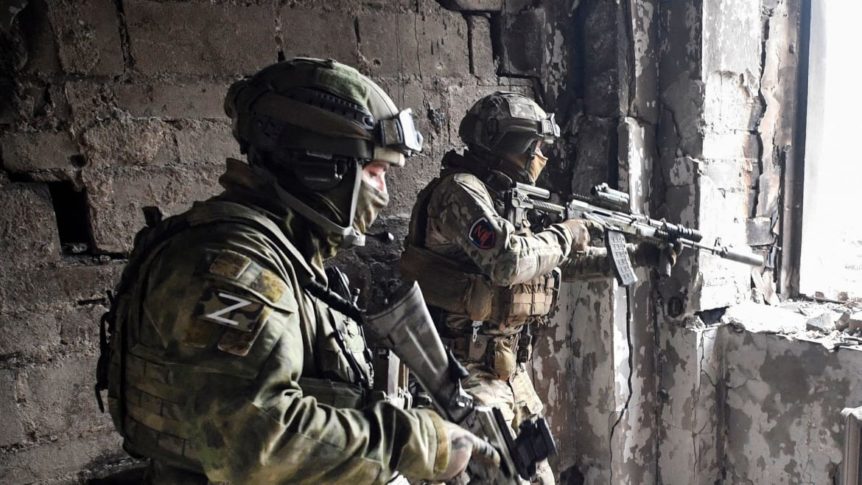 Ukrainian officials claimed on Friday to have rescued hundreds more civilians who had been trapped in a besieged steel plant in the battered city of Mariupol.

An official in Volodymyr Zelensky’s presidential office said almost 500 civilians had now been evacuated from the Azovstal plant, although it was not clear how many were left there.

But for the 2,000 Ukrainian fighters thought to remain in the sprawling Azovstal complex, which features a maze of underground tunnels designed to withstand nuclear attack, freedom is a distant prospect.