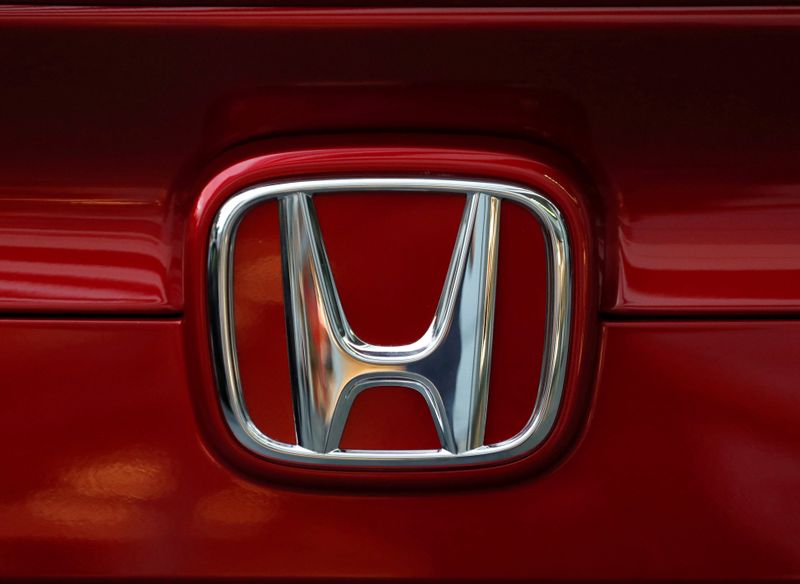 The eleventh generation model of the Civic reflects Honda’s company-wide initiative dubbed Honda Architecture, which is aimed to increase the efficiency of development and to expand parts-sharing for mass-produced cars.

Yosuke Sato, development leader for Japan’s second biggest automaker, told reporters this month the company utilised Honda Architecture to increase efficiency when developing the Civic’s engine compartment by integrating parts and arrangements for components such as an inlet air cooler.

Honda said in 2019 that it expected to reduce the number of man-hours spent on developing mass-production models by 30% by 2025 to accelerate its research and development in new technologies such as electrification and autonomous driving.

Honda has sold more than 27 million Civic vehicles worldwide across 10 different generational models since it was introduced in 1972. The Civic is one of Honda’s top-selling cars in the United states.

The new Civic will offer features such as advanced safety and driver-assistance technologies.

While the Civic will be offered with the choice of a continuously variable transmission or a six-speed manual transmission this time, the carmaker said it plans to roll-out hybrid and sporty type-R versions next year.

Sales of the new Civic will start this fall in Japan and the United States, the company said, with the price to be revealed in August.