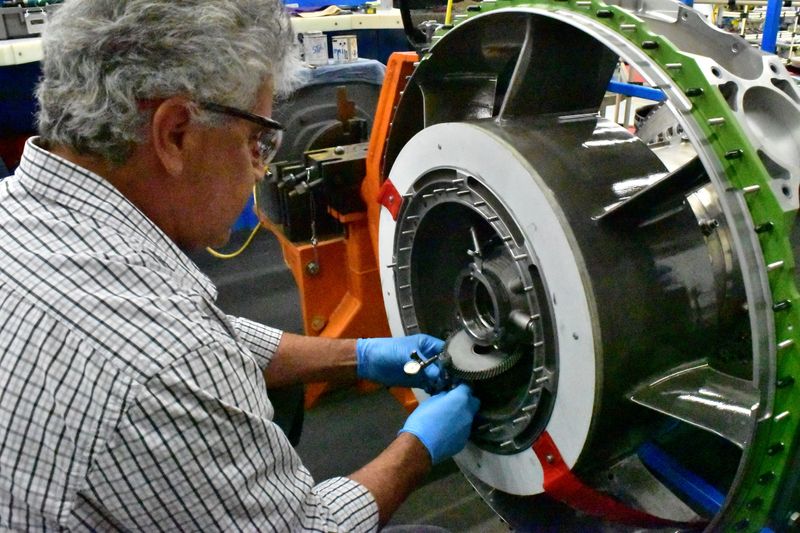 (Reporting by Ashwini Raj and Ankit Ajmera in Bengaluru; Editing by Shinjini Ganguli)