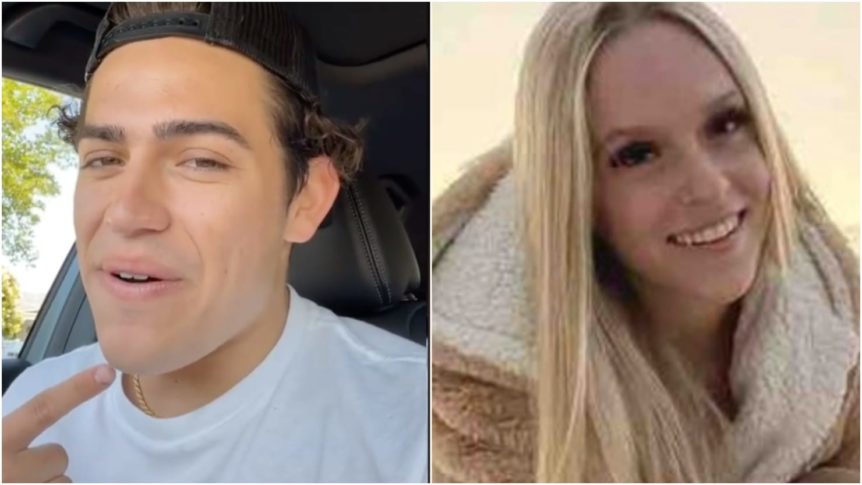 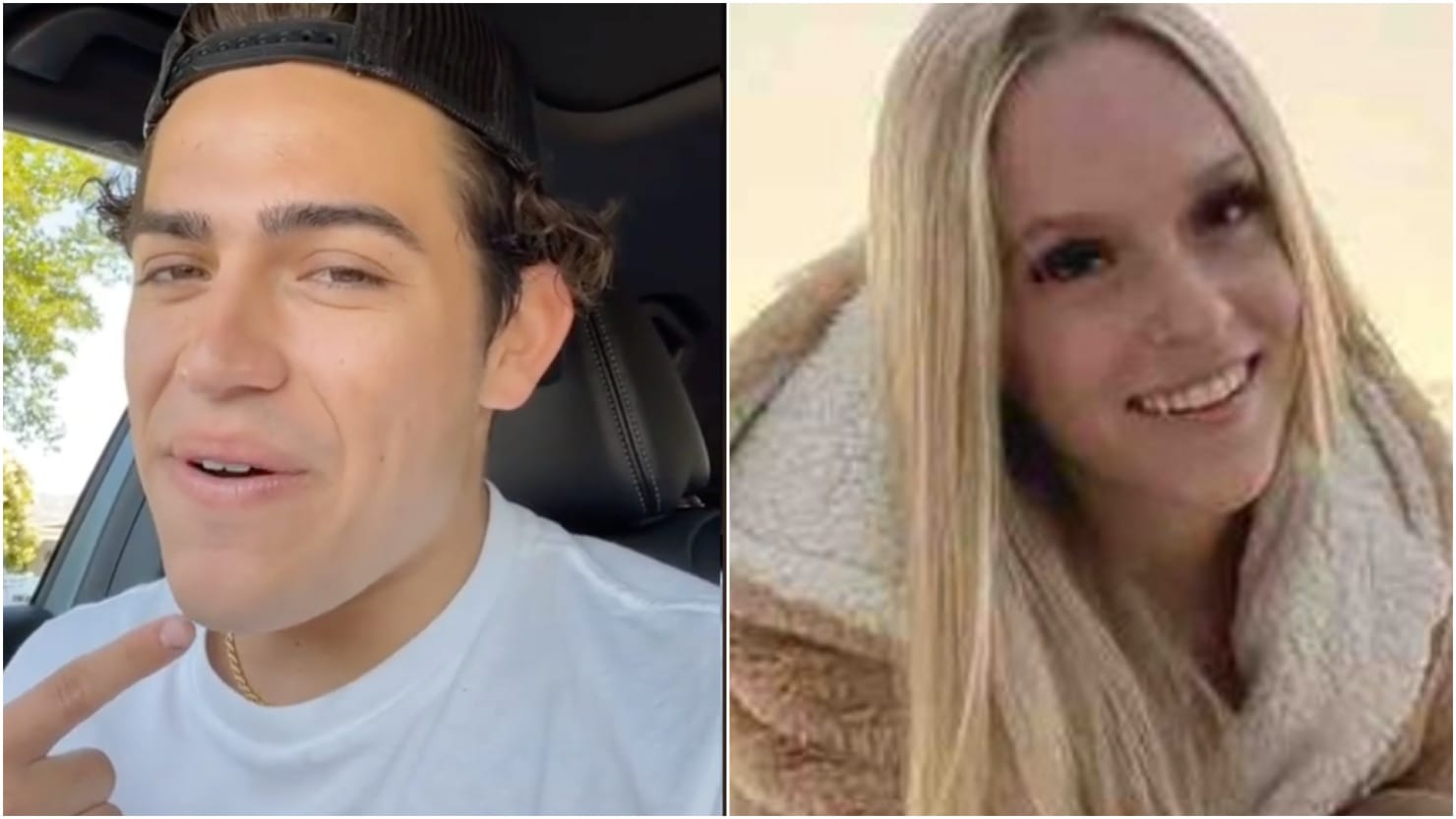 A teen social media influencer was on life support Wednesday, and his friend was dead, after suffering gunshot wounds during the screening of a horror film at a theater in a mall southeast of Los Angeles earlier this week.

The Corona Police Department said that 19-year-old Anthony Barajas had attended a Monday night showing of The Forever Purge, with Rylee Goodrich, 18. Hours later, the bloodied pair were discovered by theater workers.

According to police, theater employees called 911 when they made the gory discovery while cleaning up after the 9:35 p.m. film screening. Goodrich was declared dead at the scene, and Barajas, a TikTok star who uses the name itsanthonymichael and has with almost 1 million followers, has life-threatening injuries.

Authorities said the pair attended the movie together, although it was not immediately clear who else was in the theater with them.

Detectives said that they had uncovered some evidence during a search of the theater, but did not find a gun.

Witnesses and surveillance video also turned up no evidence that someone shot the moviegoers and fled, the Press-Enterprise reported Tuesday, and investigators said they were still trying to identify suspects in the homicide investigation.

Kailyn Dillon, a theater employee, who was not on shift at the time of the shooting, said that no one noticed the sound of gunfire while the blockbuster horror movie played that night.

“During the actual movie time, no one apparently heard the gunshot,” Dillon told KCBS-TV Tuesday. “I know that we do have security bag checks that we do on the daily and, unfortunately, I’m not sure if it just was missed or if it was in a holster on their belt.”

Goodrich’s cousin, Ashley Cole, told the outlet that it was shocking to return from work and learn that her cousin had been shot in the back of the head.

“It’s a mystery that I hope people can come forth and talk about and report, so that we can get to the bottom of it,” Cole told KABC-TV. “There needs to be justice.”