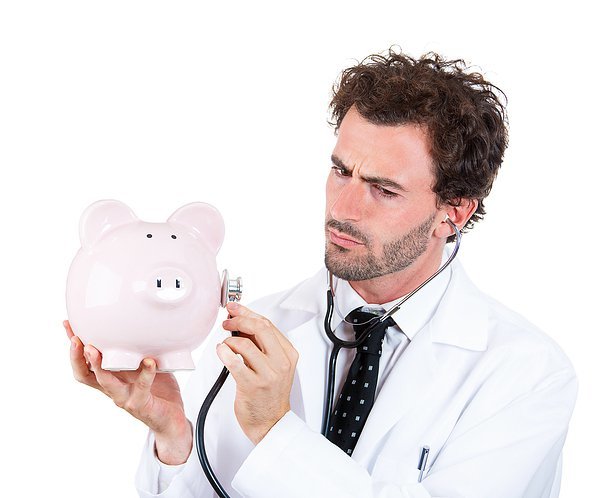 An updated analysis of hospital price transparency information shows the vast majority of states are not coming close to complying with rules that require certain providers to publish their negotiated prices.

Less than half (48%) of eligible hospitals are compliant with rules that require the providers to publish pricing information so patients can know the cost of certain procedures and treatments before they are performed.

Minnesota has the highest compliance rate in the country at 82 percent. Maine has the lowest rate, with just three compliant hospitals out of twenty-five eligible under the law.

In addition to just ignoring the law, hospitals have been actively opposing the implementation of the rules. The American Hospital Association has already fought – and lost – a court challenge.

The hospitals claim they can’t endure the extra burden imposed by displaying their pricing information, however they apparently have no problem paying the $300 per day, or more than $109,000 per year, fine for noncompliance.

The reality is they make a lot more money hiding prices from patients so they can impose arbitrary, inconsistent, and wildly varying prices. One analysis showed a wide range of prices for even the same procedure in the same hospital.