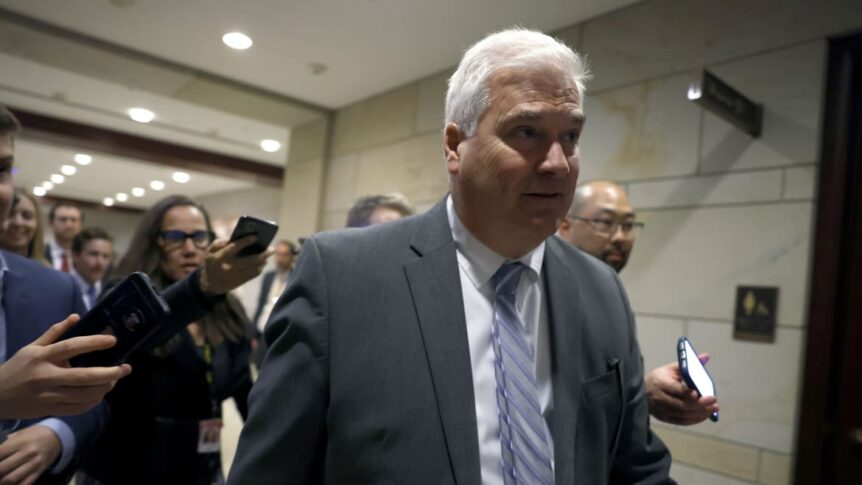 They may only get a narrow House majority from the 2022 election, but Republican lawmakers voted to reward their campaign chief with the third-ranking position in GOP leadership on Tuesday.

Such leadership contests are usually lowkey affairs that only Beltway insiders follow. But the contest between Emmer, Reps. Jim Banks (R-IN) and Drew Ferguson (R-GA) took on broader significance as figures like Donald Trump Jr. rooted for Banks to bring a touch of MAGA to leadership.