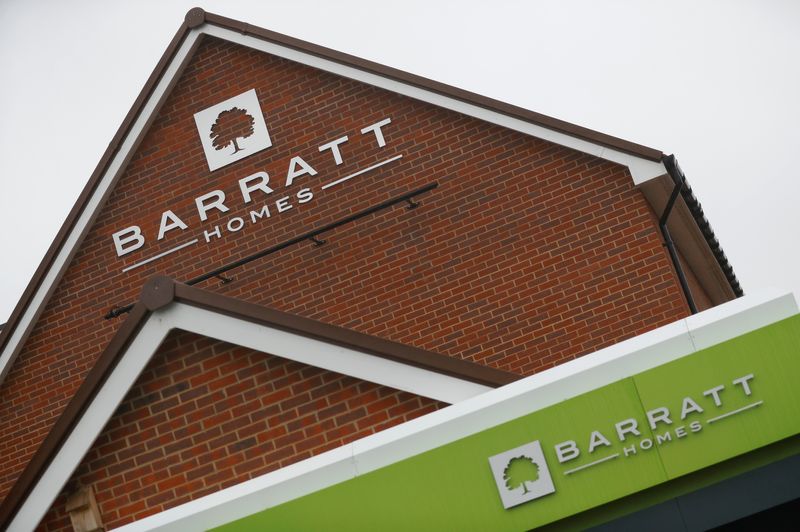 Barrett branding is seen on a building at a Barratt housing development near Haywards Heath, Britain, February 20, 2020. REUTERS/Peter Nicholls/Files

Scott, whose has also held finance roles in supermarket group Sainsbury, will take over from Jessica White, who will leave FTSE 100-listed Barratt by the end of June for personal reasons after four years in the role.

Chief Executive Officer David Thomas, who was the Barratt’s CFO for six years before White’s appointment, will assume temporary responsibility for the finance role as Scott’s joining date was yet to be finalised.

Countryside Properties confirmed Scott’s departure in a separate statement and said it was starting a search for his successor, but did not give a leaving date either.