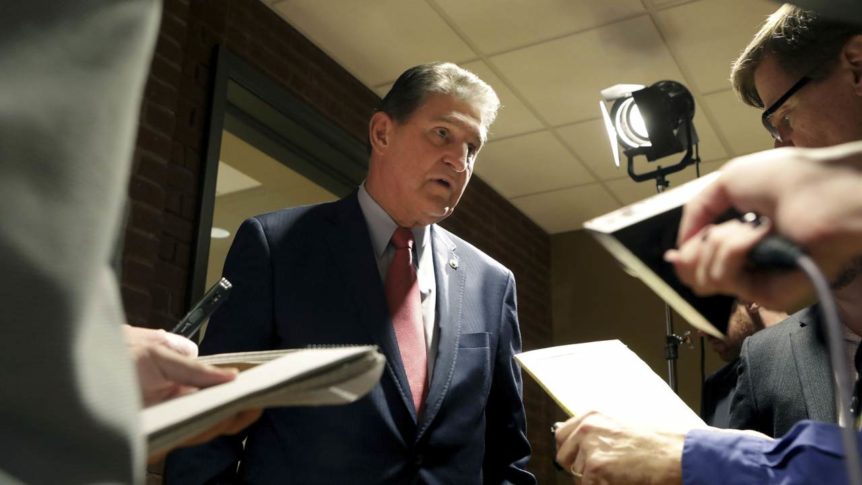 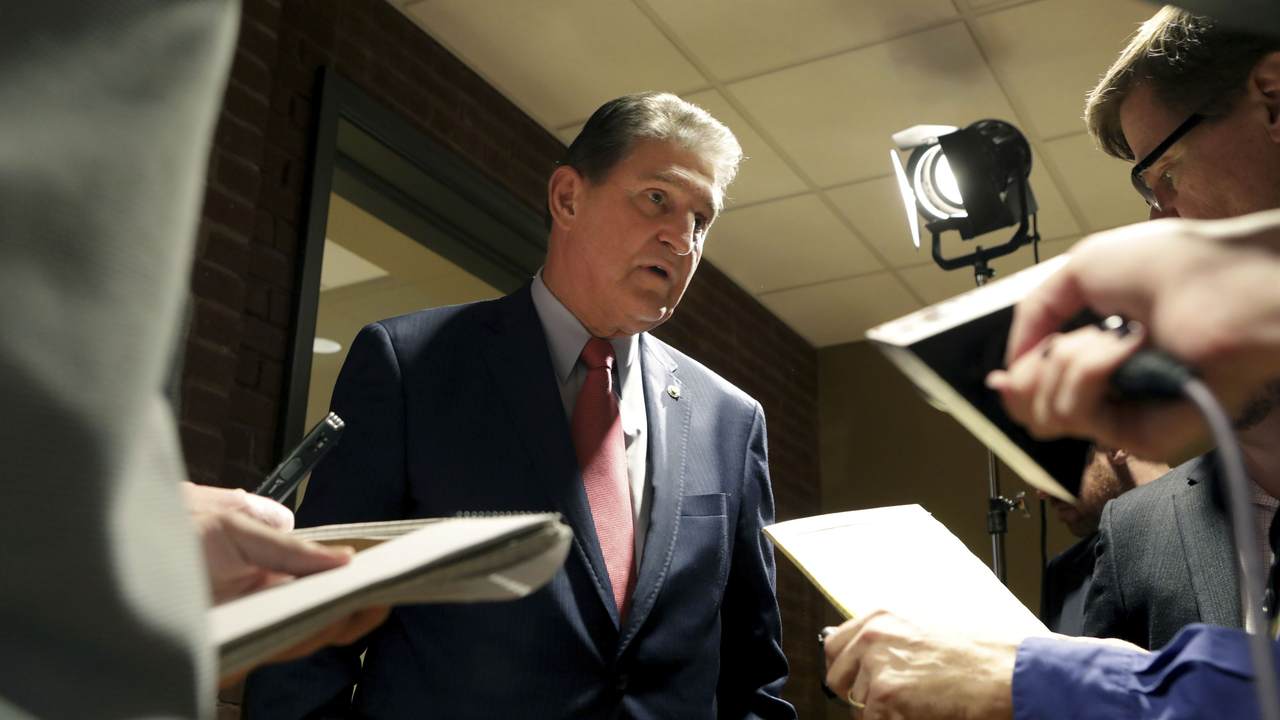 Republicans and conservatives often rely on political “experts” who are expensive and ineffective.  One example is the prominent Republican consultant who was hired to win the two Georgia U.S. Senate races in January.  It is rumored that he had a $100 million budget at his disposal. Well, we all know how that turned out.

The Georgia experience should teach Republicans an important lesson: money is not everything.  It is important, sure, but it does not guarantee victory. Conversely, if you spend your funds with surgical precision sometimes you only need a little. In essence, how you direct your efforts can be more important than the size of your effort.

Which brings us to the topic of U.S. Senator Joe Manchin (D-WV) and his promise, made after Republicans lost those two Georgia races, that he would not vote to weaken the filibuster rule.  With American politics being such a contact sport, no one was really sure if he would keep his promise or find some excuse to break it.

This uncertainty lingered for a few months, so a few people in Louisiana and a like-minded supporter from Connecticut decided to try and end it. Full disclosure here, I am friends with some of these folks and I helped them with this tiny, but targeted campaign. As private citizens they decided to use their First Amendment right to express a political opinion and attempt to convince Senator Manchin to keep his word.  They only had a miniscule budget, approximately $3,700.

What can you do with $3,700, you may ask?  It all depends on how you spend it.  Think of it this way:  Ten thousand pounds of explosives in WW2 “dumb bombs” dropped from 20,000 feet may or may not hit a communication antenna, but five pounds detonated at the antenna’s base will make it crumble.

First, they created a website, JoeKeepYourPromise.org, which asked the senator to do just that.  The website URL was purchased on April 1st for $19.  Designing the website cost nothing because it was only a couple of Jpegs of a proposed newspaper advertising insert.  The insert was printed on a single sheet of 8.5 x 11 paper, both sides. The Jpegs of the insert contained everything the website needed.

The insert was distributed by a number of small, West Virginia weekly newspapers, the kind that people actually pay to read. They did some research on West Virginia newspapers and then deals were struck with a number of them in different parts of the state.  These were truly small newspapers.  For example, one newspaper only had a circulation of 1,500 and none of them had a circulation of over 4,000. As a result, only 17,000 copies of the insert had to be printed.

The insert was simply worded, and it made sense.  It said that West Virginia values are not Washington D.C. Democrat values, and it asked readers to call all of Senator Manchin’s regional offices and remind him of this crucial difference. The insert also cited the website we created.

On April 2nd, the insert’s pdf was emailed to the printer and some newspaper employees.  It was to be printed and distributed in the following two weeks.  Then, on April 5th, before any were actually printed, a curious thing happened.  An op-ed article appeared in the Washington Post written by Senator Manchin.  It was entitled: “I will not vote to eliminate or weaken the filibuster.”

After months of indecision and hesitation, what caused Senator Machin to act so decisively? Did some employee at one of the newspapers or the print shop call Manchin’s office and alert him about the upcoming insert distribution?  Did Senator Manchin’s office fear hundreds or even thousands of voters might call his office?  Was there concern that local voters in West Virginia might join this effort?

I do not know the answers to any of those questions, but I am certain that the people who do know will never tell us.  They have to keep quiet; that is their job.  Still, the timing is very suspicious.  There was no upcoming vote on the filibuster scheduled for early April.  So why did the senator ask for his op-ed article to be published then?  Maybe it was pure coincidence, but I doubt it.

We will never know if this $3,700 effort saved the filibuster rule, but do not discount the possibility.  If it did, it may also have saved the United States Senate and perhaps much, much more, such as saving a super charged socialist agenda from destroying our country.

Political Action Committees (PACs) and political “experts” never undertake efforts like this.  They would scoff at spending a mere $3,700.  They need to spend absurd amounts of money because that justifies their requests for millions of dollars in donations.  Oh, and it also might be related to the gigantic salaries they pay themselves.

So, these PACs and experts spend huge sums, which is promptly flushed down the political toilet bowl. Not surprisingly, they have not brought the conservative movement many real victories, but rather, a string of bitter defeats.

These so-called experts would fare much better by spending less and thinking more. If they did, Republicans and conservatives would start to celebrate victories much more often.

Jeff Crouere is a native New Orleanian and his award winning program, “Ringside Politics,” airs nationally on Real America’s Voice Network,AmericasVoice.News weekdays at 7 a.m. CT and from 7-11 a.m. weekdays on WGSO 990-AM & Wgso.com. He is a political columnist, the author ofAmerica’s Last Chanceand provides regular commentaries on the Jeff Crouere YouTube channel and on Crouere.net. For more information, email him at jeff@ringsidepolitics.com