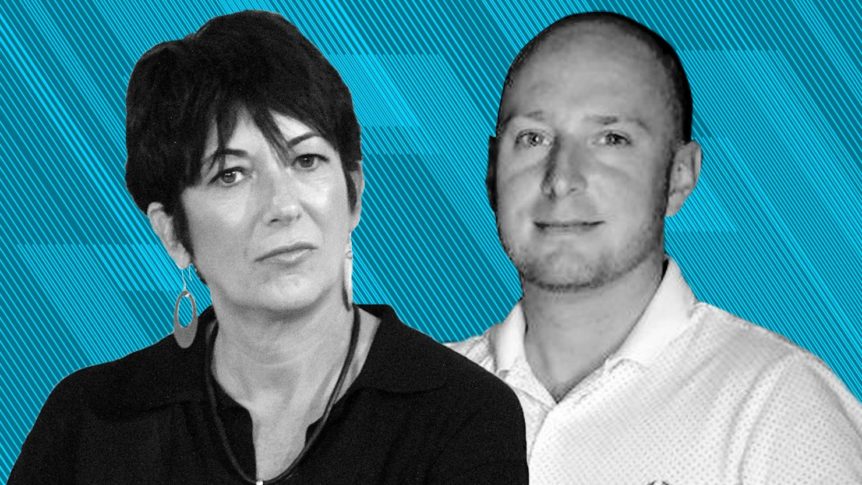 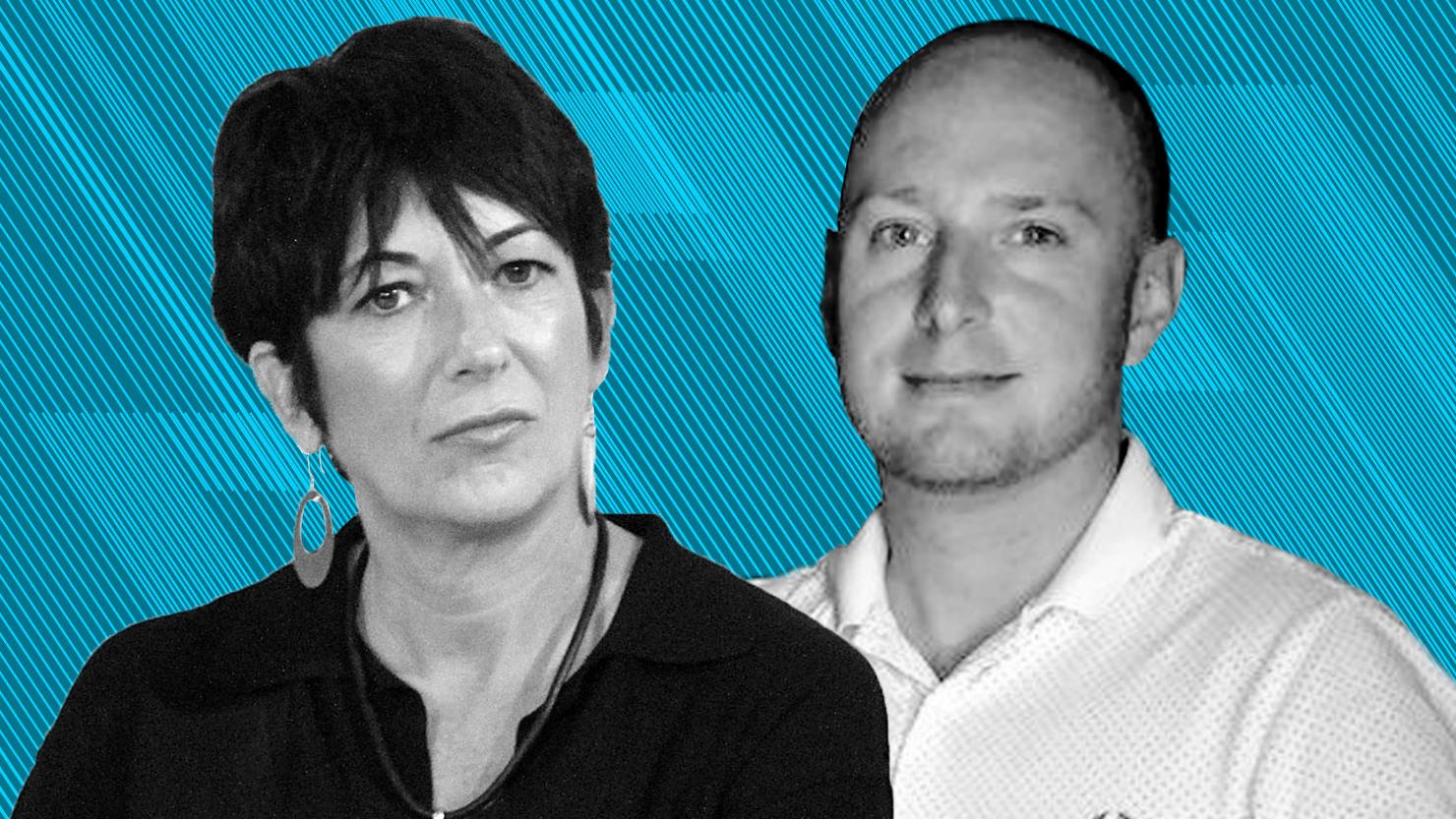 As Ghislaine Maxwell’s trial approaches for the alleged trafficking of underage girls for Jeffrey Epstein, her family and lawyers are mounting an aggressive push to defend her name—and they’ve found vocal allies in an unexpected place. While Maxwell is known for past ties to prominent Democrats such as Bill Clinton and daughter Chelsea, her cause has attracted right-wing figures, including provocateur Jacob Wohl and a British blogger who has criticized Black Lives Matter and who has recently emerged as a chief defender of the posh socialite.

“Simply put, her present media image is a 180 degrees from who she really is,” Ian Maxwell said in a June 20 story on Beecher’s site VoteWatch, weeks after the sibling had granted sit-downs to only a handful of mainstream outlets including the Washington Post, ABC News, and the BBC. “Since the start, with occasional and notable exceptions,” Ian added, “the media’s reporting of Ghislaine has been as one-sided as it has been wrong.”