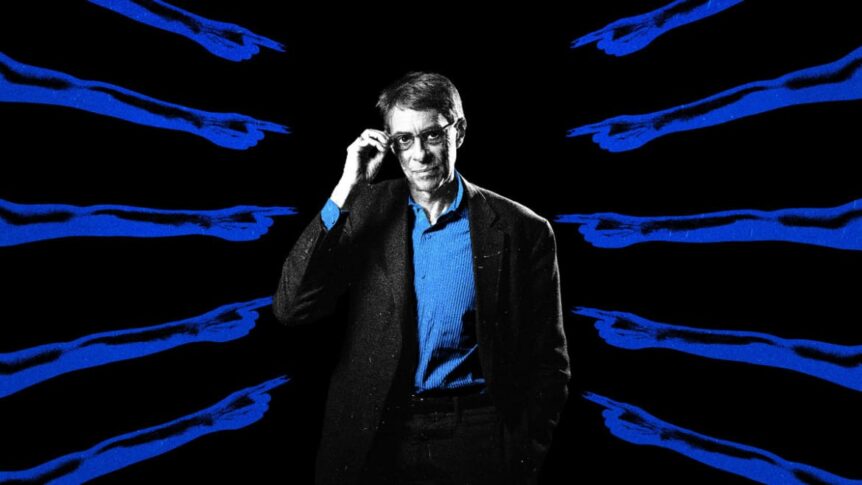 Two weeks ago, the avowedly liberal magazine The Nation published a blockbuster piece claiming that the so-called “Godfather of Human Rights,” Ken Roth, former head of Human Rights Watch, had been denied a fellowship at Harvard University’s prestigious Kennedy School of Government because of his outspoken criticism of Israel.

Michael Massing, the author of The Nation piece, wrote that the Kennedy School’s dean, Douglas Elmendorf, overruled officials at the Carr Center for Human Rights, who had proposed the fellowship (Roth was never formally offered the position). According to Massing, Elmendorf told a Harvard colleague, Kathryn Sikkink, that Roth has an “anti-Israel bias” and that “Roth’s tweets on Israel were of particular concern.”

Massing, however, takes his argument a step further. He notes “the dominant presence of the U.S. national security community and its close ally Israel” at the Kennedy School, and speculates that these two powerful actors played a crucial role in Elmendorf’s decision to deny Roth a fellowship.