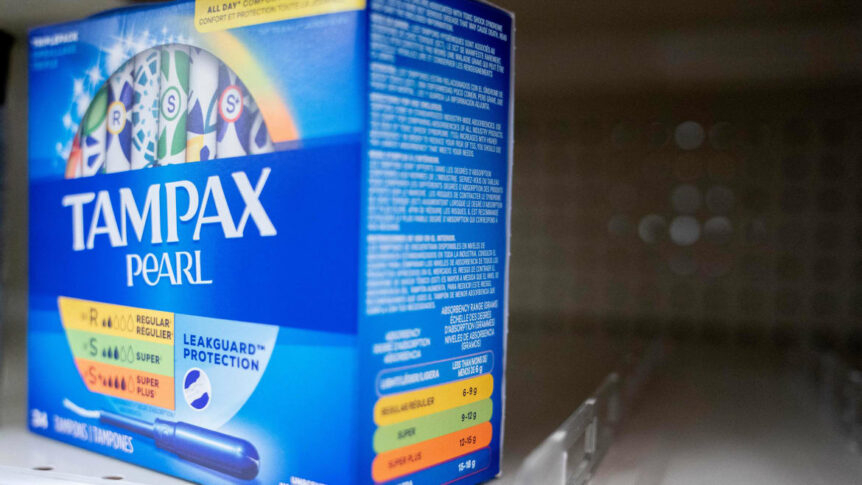 On Al Gore’s internet, every week is Shark Week, and this time around, the chum just so happens to be Tampax.

A social-media firestorm ignited when a Monday tweet from the tampon company’s Twitter account was branded “rapey,” “grotesque,” and “peak patriarchy” by scores of users who united behind the hashtag “#BoycottTampax.”

But others defended the tweet, accusing some of its critics of being transphobic, particularly those who used the hashtag as a launching pad to slam old Tampax posts using inclusive language.