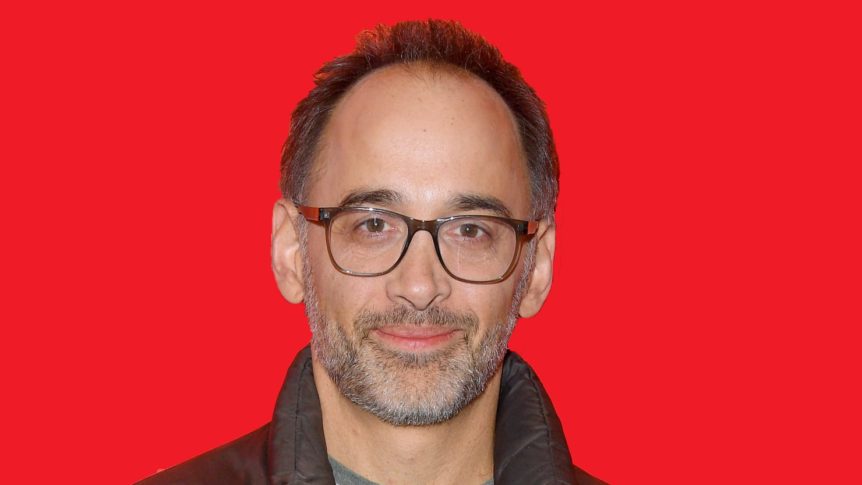 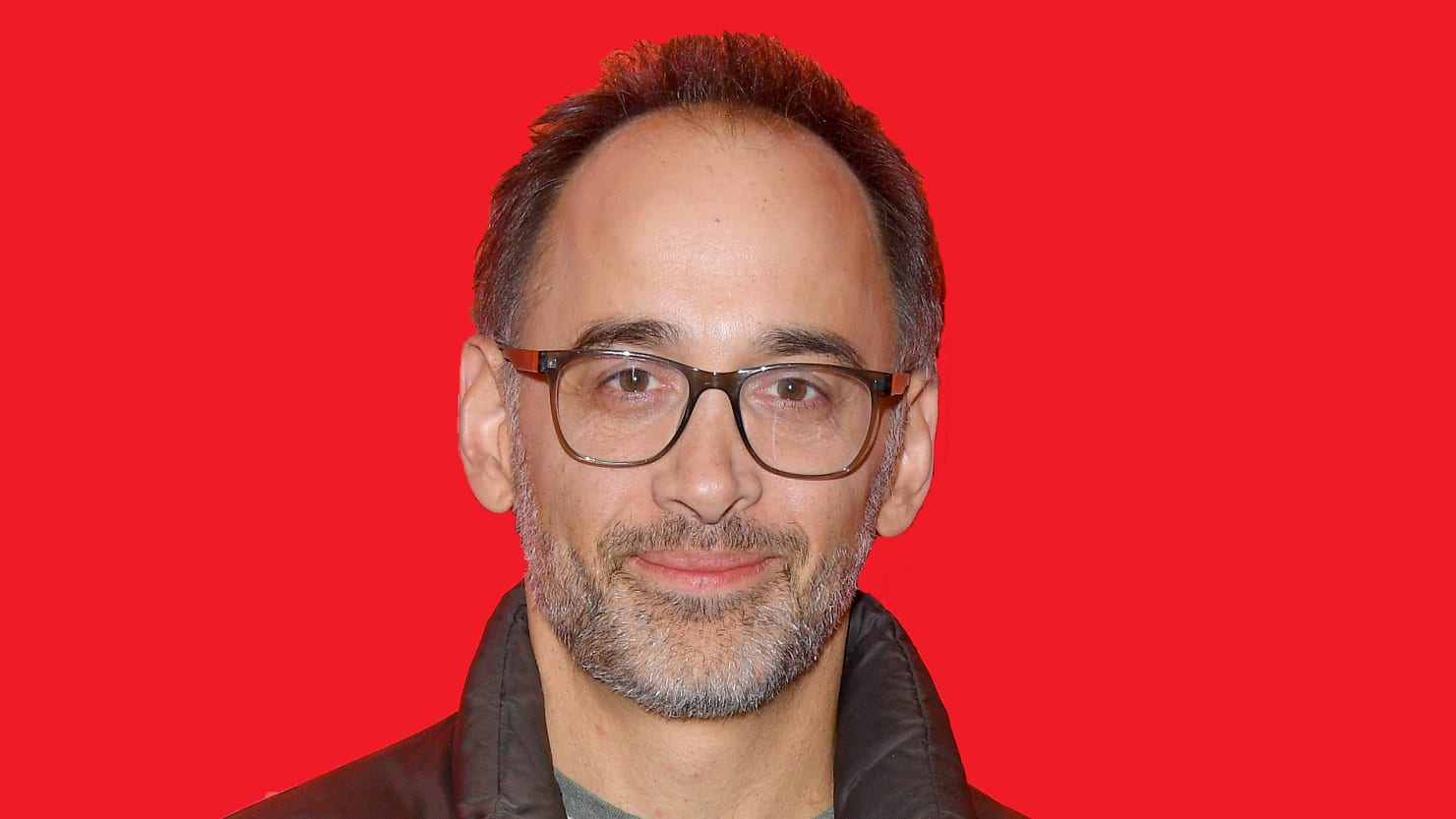 Director David Wain thought his career was over when Wet Hot American Summer bombed at the box office in July 2001. But 20 years later, the film has become a full-blown comedy classic thanks to the exploding celebrity of previously unknown cast members like Bradley Cooper, Elizabeth Banks, Paul Rudd, and Amy Poehler, earning the fierce dedication of fans who made sure it would live on forever.

On this very special episode of The Last Laugh podcast, Wain reflects on the wildly difficult process of putting the movie together, reveals some of the future stars who didn’t make the cut, and tells us how its initial failure and ultimate success affected his prolific career as a comedy director.

“People like Bradley Cooper and Elizabeth Banks and Christopher Meloni walked in and auditioned off the street,” Wain reveals in our long conversation about the film’s origins and impact on the comedy landscape. “Obviously, we were looking at all age ranges to play these 16-year-old kids.”

At the time, the biggest “name” attached to the film was Janeane Garofalo. “I remember David Hyde Pierce called me and said, ‘If Janeane Garofalo is actually going to be in it’—which was a legitimate question for any indie film, when you say someone’s in it—‘and if she’s actually going to show up and if you’re playing it straight, then I’m in.’ And I said yes to both.” The Frasier star wanted to know for sure that the cast was “going to say these goofy lines with conviction and not be goofy on goofy.”

Since a “who’s who of young actors in New York” ended up auditioning for the movie, Wain is sure that there were many more future movie stars who didn’t make the cut. He distinctly remembers a young Naomi Watts—or as he calls her, “what’s her name from Mulholland Drive”—coming in to read for the lead role of Katie, which ended up going to Marguerite Moreau “at the very last second” after the infamously debauched shoot had already begun at a real summer camp in Pennsylvania.

“There were a few others,” he adds. “I know Idina Menzel auditioned. And I’m sure there are probably other ones that I don’t even remember.”

Listen to the episode now and subscribe to ‘The Last Laugh’ on Apple Podcasts, Spotify, Google, Stitcher, Amazon Music, or wherever you get your podcasts and be the first to hear new episodes when they are released every Tuesday.