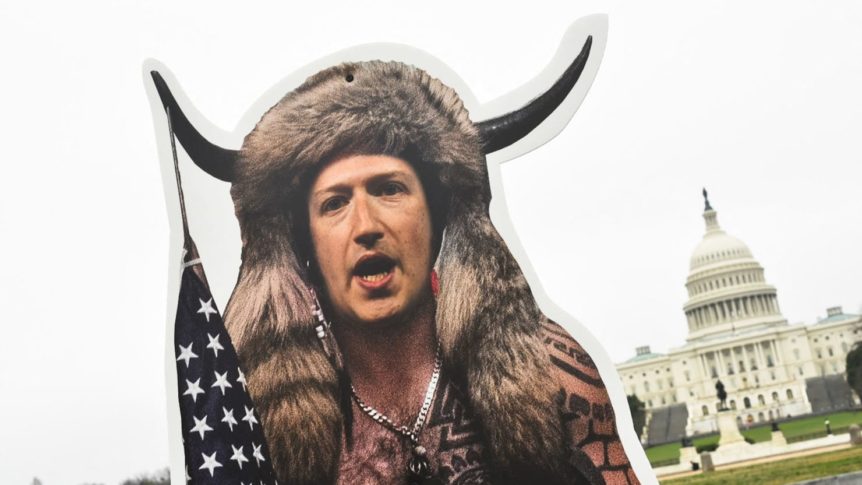 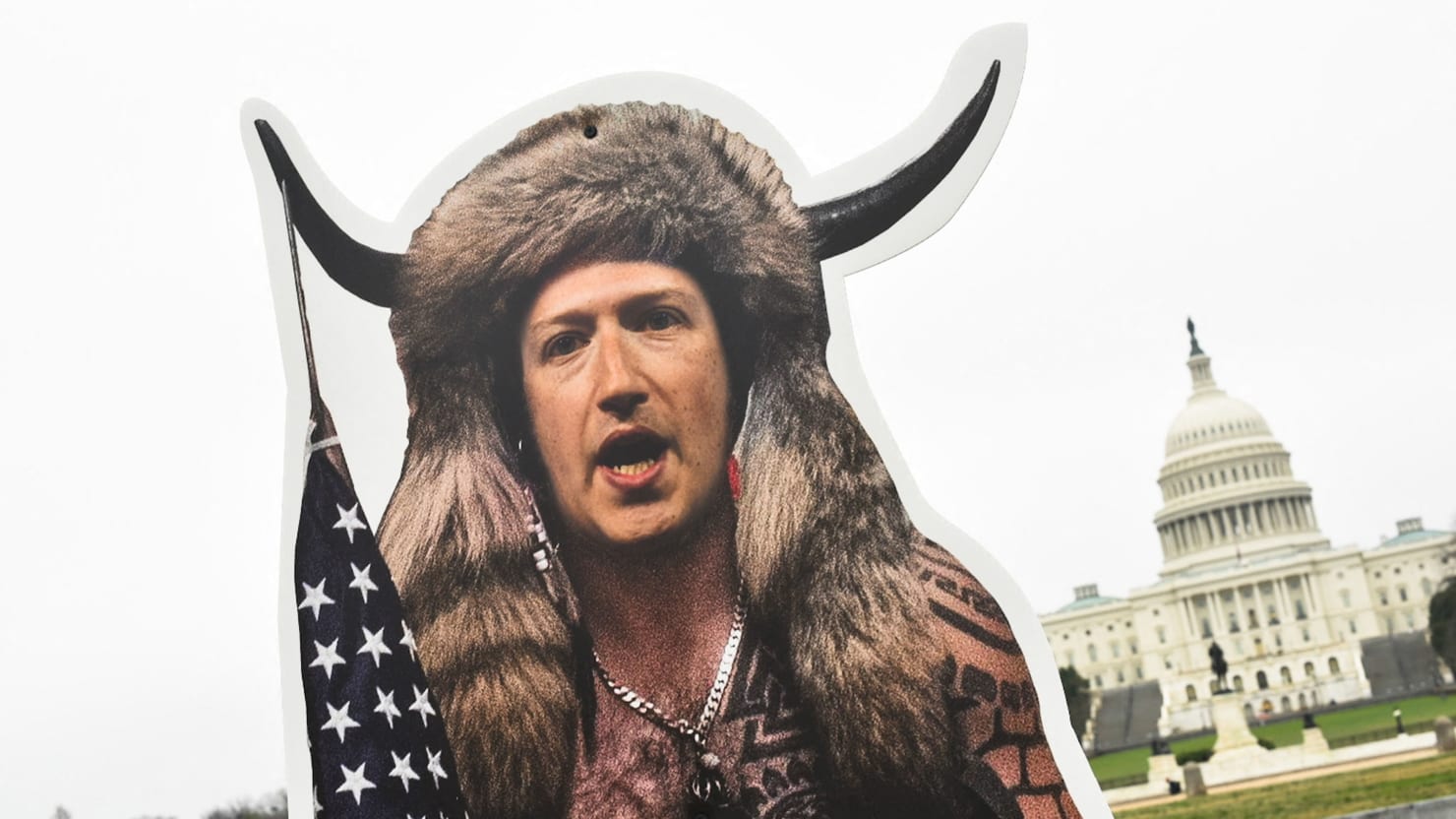 One would think this urgent global crisis would inspire Facebook, which now has over 2 billion users, global influence, and ownership of Instagram and Whatsapp, to use its immense financial and human resources to proactively and aggressively remove anti-vaccination disinformation and bad faith actors.

If you believe this, you also probably think billionaires might spend their obscene wealth during these calamitous times on raising workers’ wages, fighting hunger and investing in infrastructure. Instead, they are locked in a race to escape Earth altogether. And, based on my own experience working with Facebook, I would bet heavily against them ever doing the right thing.