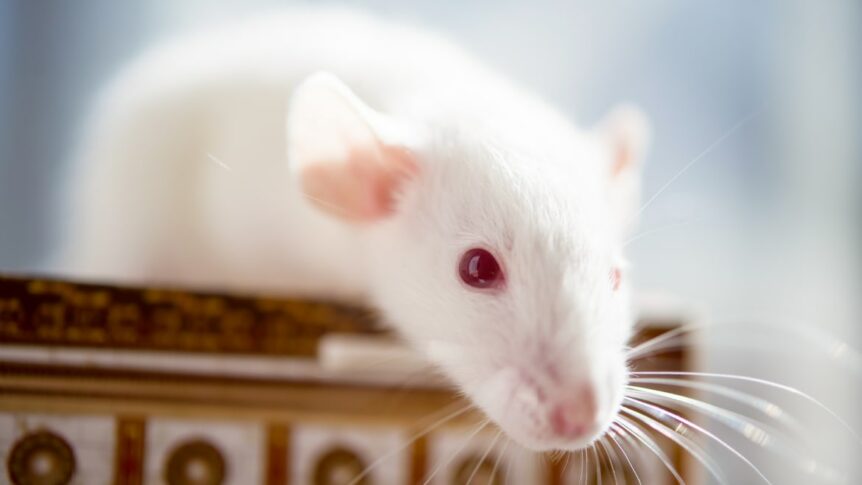 Here’s your dose of strange science for the day: A team of Zürich-based scientists turned sterile mice into sperm factories for rats using stem cell injections. They hope that the research, published Thursday in Stem Cell Reports, will open the door to new fertility treatments, particularly for animals that are at risk of going extinct.

“In the future, if there’s a critically endangered mouse species and we only have a skin biopsy and it becomes extinct, maybe we could produce stem cells and maybe generate germ cells from such critically endangered animals,” Ori Bar-Nur, a biologist at ETH Zürich in Switzerland and a co-author of the new study, told The Daily Beast.

Bar-Nur and his team used a technique that let them inject stem cells derived from rat embryos or their skin, into a very early stage of a mouse embryo. The organism then developed into a mouse-rat chimera, meaning it contained cells from both mice and rats.