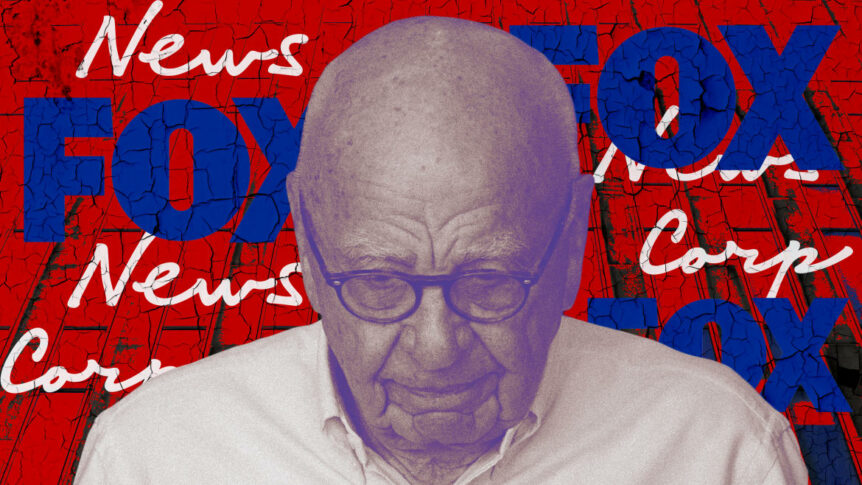 And so Rupert Murdoch’s twilight as a media mogul begins. And the future succession after he goes is cast into doubt.

What he wanted—very badly—was to make whole again the global empire that he had built up over sixty years and that he was forced to break up a decade ago. But he failed to persuade the major investors and stockholders in the two halves of the business, Fox Corp and News Corp, to bend to his will and approve a merger.