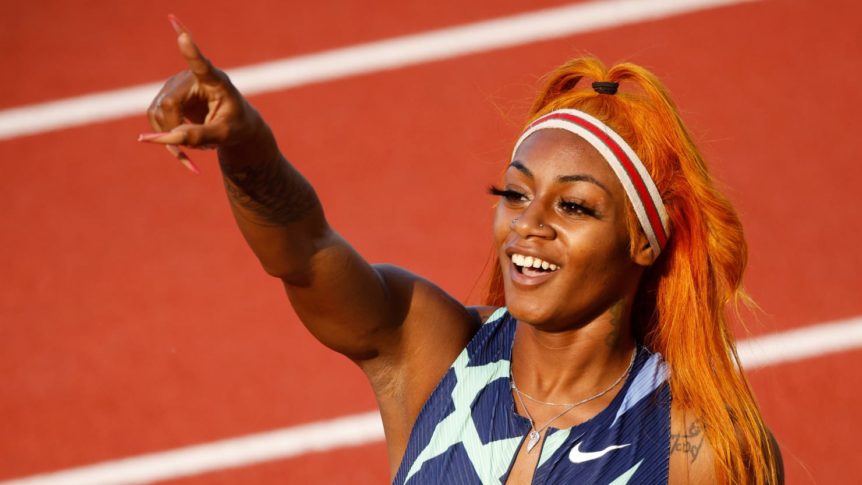 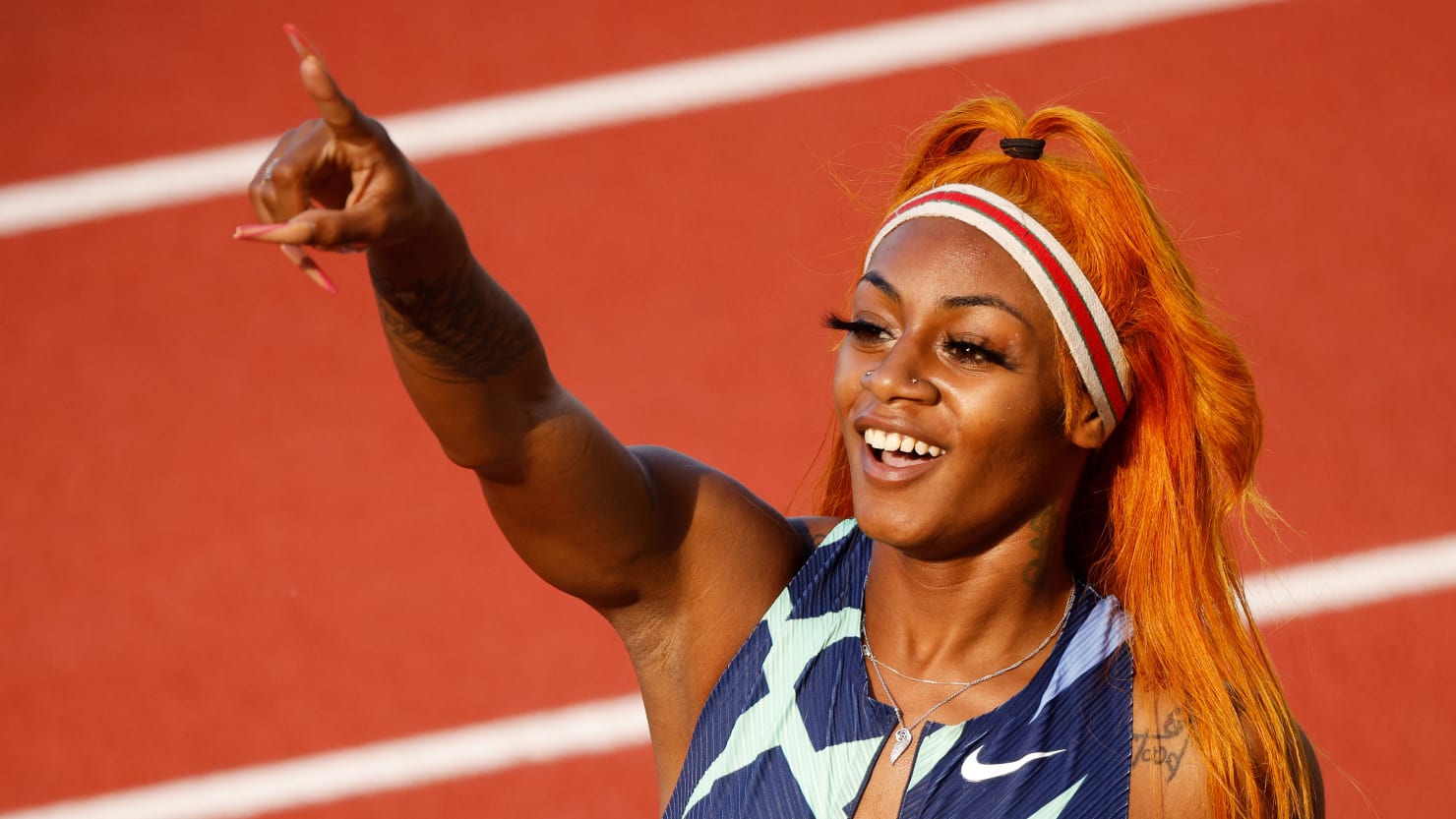 Though she publicly apologized, she wasn’t wrong. The United States Anti-Doping Agency’s cannabis policies and the federal prohibition of marijuana are wrong and a waste of resources. But this country has a real hard time admitting that.

Richardson’s disqualification from the Olympics is a gross injustice and they are taking away everything she’s earned. The federal prohibition on marijuana has damaged American lives for half a century; this is the latest and most egregious example of it. They’ve taken a woman who is an American hero and gutted her.

For example, I represent 25-year-old Jonathan Wall, who’s currently in jail for growing and selling weed. There’s a multibillion-dollar industry in the United States, with many people and corporations growing and selling weed all over the country. It’s a violation of equal protection for one person to be able to do something in the United States while another person cannot.

It violates equal protection that Richardson could take one hit of pot and lose everything while other people in the country are making millions of dollars from growing, distributing, and selling it. Yet, while they get rich, she is deprived of everything she has earned.

Second ground would be the Fifth Amendment’s Taking Clause, which states: “Private property [shall not] be taken for public use, without just compensation.”

To take her career and future earnings away from her causes a potential Fifth Amendment violation under the takings clause. Her career was a lifetime in the making. Earning it and going through the Olympic trials and everything else that she’s done to deserve a spot on the Olympic team, that’s her property. Yet, the government is taking it from her without due process. It’s like going to a doctor or lawyer and saying, “We’re taking your license” or coming to your house and saying, “We’re taking your home” because you took a hit of pot in the backyard and cannabis is federally illegal.

“This is a gross injustice and that they are taking away everything she’s earned.”

It’s undeniable that the U.S. government has a much easier time punishing people of color than white people. The federal prohibition on pot has been a failed policy. It’s been a racist policy. The very roots and motives of the drug war and the federal prohibition on cannabis are racist. This is just a continuation of a policy that is fundamentally racist, in a more high-profile setting.

President Joe Biden said: “Rules are rules.” But, as we saw in the past, just because something is a rule does not mean it’s brutally wrong and unjust. Do you want to argue “Rules are rules” to Jim Crow? Think about the lives that have been destroyed because of the federal prohibition of marijuana.

“Rules are rules” is one of the most intellectually and morally bankrupt arguments that you could ever offer because this country has a history of using unjust rules to damage people of color. And that’s exactly what’s happening here.

But it shouldn’t be happening here. Sha’Carri should be fighting it. As a representative of our country, it would be the most patriotic thing she could do.