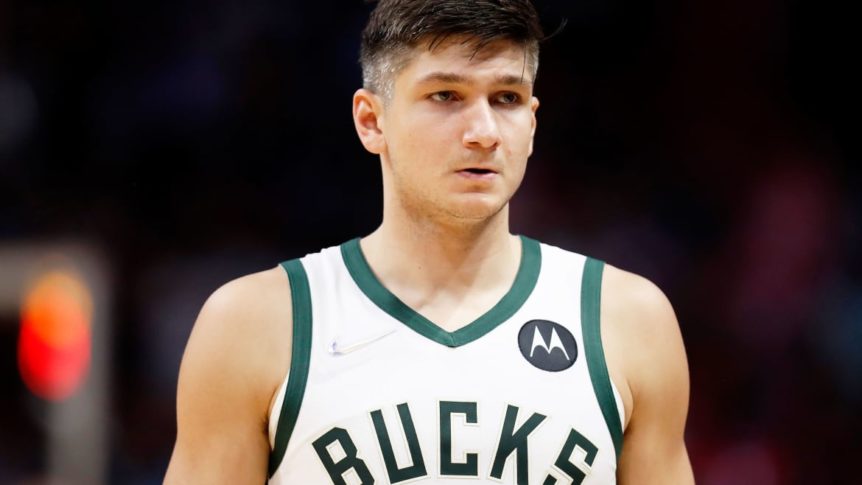 He looks like Ted Cruz. I spoke to a few people for this article and all of them, even a Canadian, mentioned Ted Cruz immediately. My editor mentioned Cruz when he replied to my pitch. It’s the first thing anyone mentions, the unnerving sight of a young, beefy version of arguably the most widely hated politician in America playing basketball on national TV. His name is Grayson Allen. He plays guard on the Milwaukee Bucks.

The Cruz thing is part of it (the unfair part). No man could have done anything to keep themselves from looking this much like Ted Cruz—from being forced to carry the weight of that rancid visage and the internal world of slime it has come to represent for everyone who lays eyes on it. Grayson has, of course, lived a life that is far away from Ted’s. Instead of debate club, he concentrated on basketball. Instead of forging his mind into a machine for irritating the libs (and also everyone else), Grayson merely shaped his body into a basketball shooting machine. He tried, lord knows he tried.

In a podcast interview with fellow Duke alumnus JJ Redick, Grayson tried to downplay this. He said that people told him he looked like all kinds of disliked people while he was playing for Duke University, including Joffrey Baratheon. But you can feel him knowing that there’s really only one guy he looks like, one guy he can never hide from.