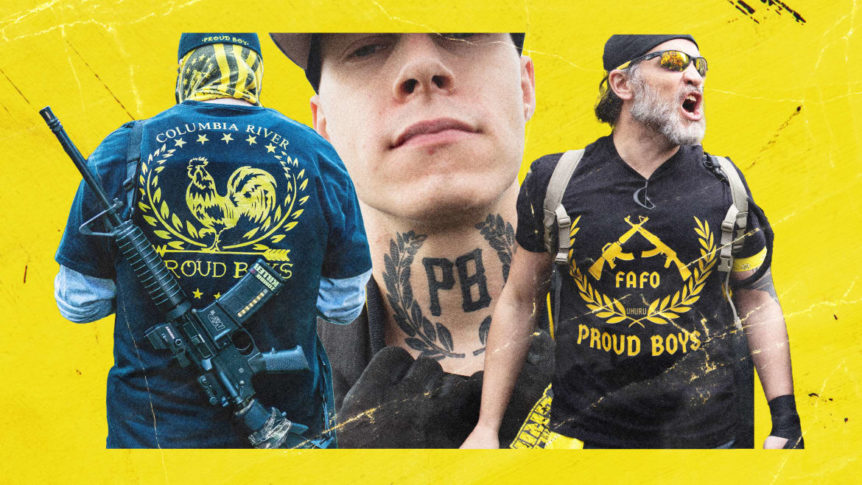 On this week’s episode of The Daily Beast’s Fever Dreams podcast, host Will Sommer and guest host Sam Brodey talked to HuffPost senior editor Andy Campbell, the author of We Are Proud Boys, an upcoming book on the far-right group. Campbell explained how the Proud Boys have evolved since their founding by right-wing personality Gavin McInnes, going from a drinking club with a penchant for violence into the alleged “architects” of the riot.

“The Proud Boys have gone from a bumbling street gang that’s been committing violence in America’s streets for the last six years or so, to an outsized role in the insurrection, and now, to architects,” Campbell said.