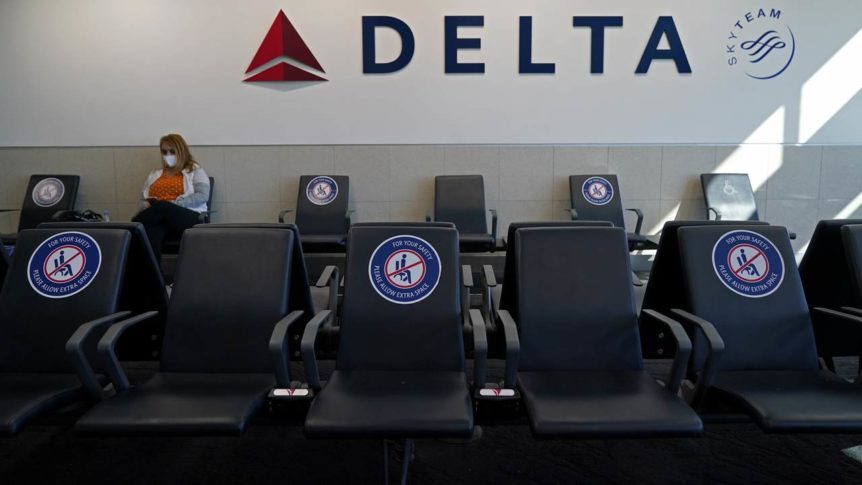 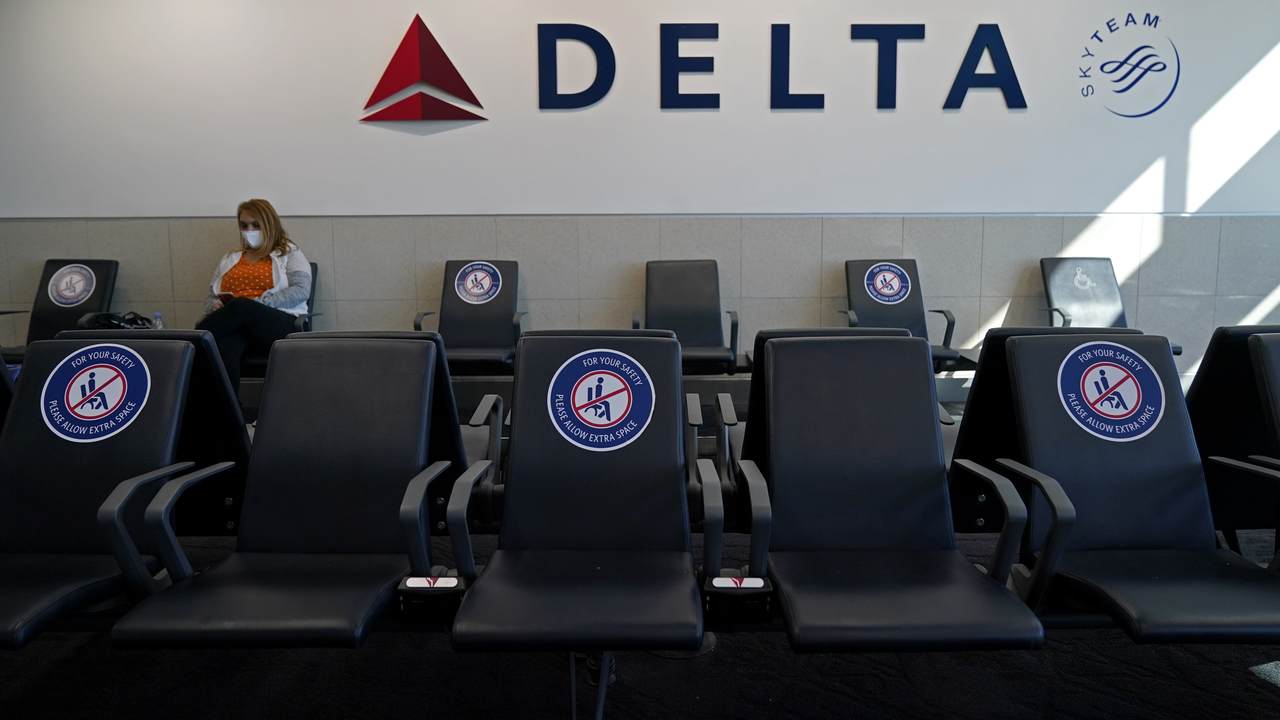 The opinions expressed by columnists are their own and do not necessarily represent the views of Townhall.com.

Editor’s Note: This piece was co-authored by Catherine Hoyer.

Last month the Biden Administration’s new Securities and Exchange Commissioner, Gary Gensler, announced he is looking into imposing new Environmental, Social, and Governance (ESG)-related reporting requirements on public companies. The required disclosures could include a company’s carbon footprint and experts are predicting billions in extra costs, potentially lower investor returns and a slew of lawsuits.

Requirements like these might please some on the left, and reasonable parties can disagree on whether it is right for the government to impose them. But if the Biden Administration decides to go all in on new reporting requirements, it shouldn’t limit them to traditional ESG issues. Shareholders, employees, and consumers all deserve the same level of transparency on C-suite decisions regarding the full range of political causes.

Over the past several years, progressive activists have pressured corporate America to become what looks like instruments of left-leaning causes – witness Coca-Cola and Delta’s controversial statements about the Georgia voting law, among many examples. Taking a political position is a company’s prerogative. But making that decision with too much speed and secrecy can lead to bad outcomes.  As the old saying goes, “sunlight is the best disinfectant.”

When Major League Baseball Commissioner Rob Manfred made his decision to move the All-Star game, did he realize that it would take business away from minority-owned businesses who were depending on the game for a boost? Did he realize it would cancel a ceremony to honor Hall of Famer Hank Aaron? Did he know it would open up his organization to legal claims for lost revenue? And possibly as important, did shareholders and employees have this information? When Coca-Cola instituted an extreme training course called “Confronting Racism” telling their white employees to “be less white” did the corporate leadership anticipate becoming the target of a recent ad campaign?

Right now, when CEOs take actions like signing onto a politically charged letter, hiring consultants with views that are well out of the political mainstream, or deciding to take actions that jeopardize the health of a company’s business interests, various stakeholders lose out, thereby creating risk for the company. Shareholders shouldn’t find themselves without answers to simple questions such as: Who is making the decision? How much deliberation was there? Was the board of directors consulted, or asked to vote on the matter? Were town halls convened and employee feedback solicited? How will the customer base feel?

Diversity of opinion helps protect companies from the consequences of harmful groupthink. When thorny political decisions arise, CEOs should be deliberate, understand all sides of an argument, and consult their board and their employees. And to avoid groupthink and foster an environment for openness, CEOs should meet shareholders in more unscripted settings, characterized by real dialogue and candid questions. And take time to discover whether there are policymakers who might withhold future support of the company’s policy priorities. Additionally, companies have an opportunity to publicly highlight its unifying principles versus agreeing to divisive language that some are advocating.

The great American economic experiment is fueled by organizations pursuing their business goals within a framework of laws and regulations. In recent years, they’ve periodically faced calls to speak out on politically charged developments. The responsibility to be inclusive of many voices and to be transparent is important. Companies already hold investor calls, file mountains of paperwork, and employ armies of communications staffers, providing ample platforms and opportunities for this transparency. Given how political decisions have the potential to affect a company’s bottom line, CEOs have a fiduciary duty to act with maximum transparency, and in broad consultation with other voices. By doing so they can advance their organization’s interest and publicly affirm their values and principles.