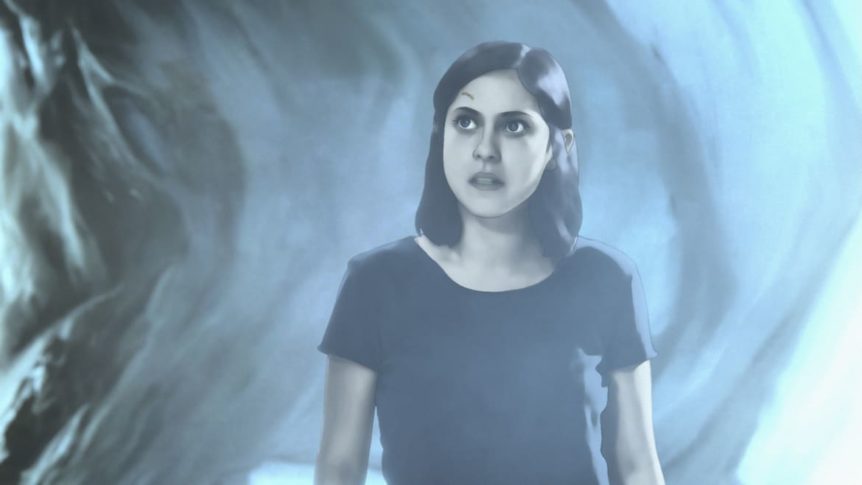 The multiverse is having a moment. From Marvel’s upcoming Doctor Strange: Into the Multiverse to the Daniels’ mind-bending epic Everything Everywhere All At Once, our favorite actors are plunging their tiny little human brains into billions of warped worlds. Nowadays, to dive into the multiverse is as much an indelible cinematic experience as falling in love with plucky YA heroines in those 2010s franchises, or jumping out of your seat while watching The Arrival of a Train in the late 1800’s.

Which is all to say: Everyone’s watching. So the Amazon series Undone is nothing if not on trend—the funky Rotoscope series first played in the multiverse back in 2019.

In the first season of Undone—which you might want to rewatch before heading into Season 2, considering it was released three years ago and introduced so, so many twists and turns—Alma (Salazar) realizes she has genetic time-traveling/world-hopping abilities. She turns back time, revives her once-deceased father (Bob Odenkirk), and lives happily ever after. Kind of. Season 2 sees Alma uncovering her mother’s (Constance Marie) secrets, and taking a journey even more dangerous than the first: into her mother and grandmother’s generational trauma.