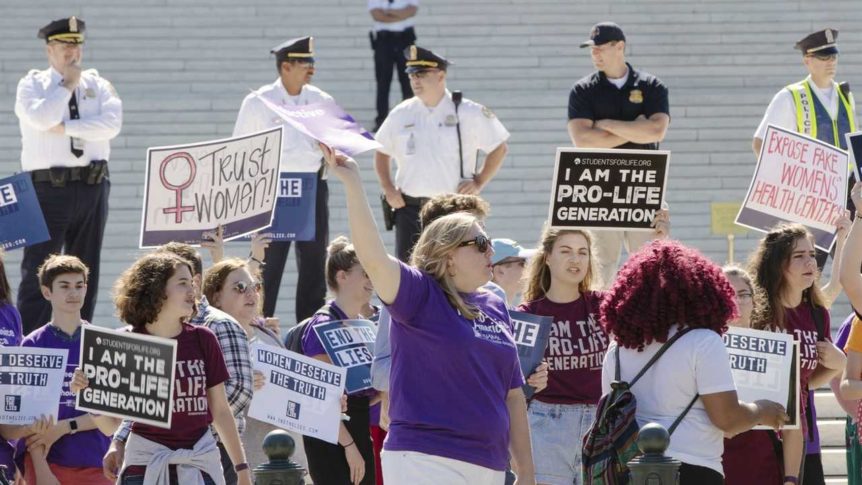 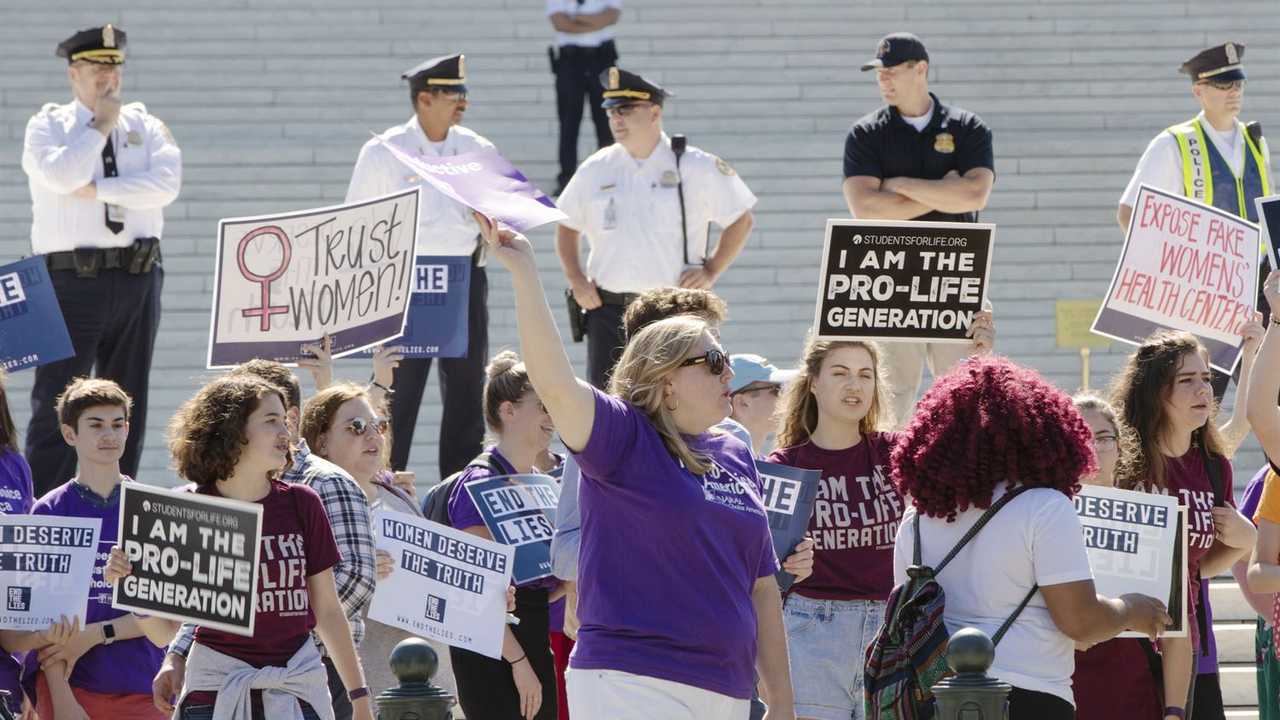 One of the great blessings of the United States is that written into our national birth certificate, the Declaration of Independence, is the acknowledgement that we are endowed by our Creator with the right to life.

But the right to life is under assault today through the widespread practice of abortion—and has been for decades.

Amazingly, through the years, there have been a few that actually survived an abortion attempt. In a previous piece, I mentioned the existence of about 300 or so survivors of abortion in modern America, including Claire Culwell. She has now written her story in a powerful newly-released book, Survivor. Christian apologist Josh McDowell says of the book, “It’s a story of beauty, pain, regret, redemption, and encouragement.”

I have had the privilege to interview Claire Culwell for a television segment for D. James Kennedy Ministries and my radio program. What follows is her story, based on what she said in those interviews and what she writes in her book.

Claire was adopted and grew up in a godly home in Austin, Texas, surrounded by Christian love. As far as she was concerned, abortion had zero impact on her—until she was about 20 and learned the background of her birth. She notes, “I never imagined that I would meet my birth mother and find out that I survived something that was literally meant to take my life.”

Her birth mother (Tonya) says that her own family life had been very difficult, with little love in the household. So she sought attention outside the home. At age 13, Tonya eagerly welcomed the fickle affection of a boy whom she described as a “young, good-looking jock cowboy.”

Soon she was pregnant. Tonya shares, “The most frightening day of my life was to tell my mother, and so I got up the courage and I told her. It didn’t go well, you know. Here come the beatings, the telling me how worthless I was, how horrible I was, I was going to ruin the [family] name.” And so on.

Tonya’s mother forcibly took her to an abortion clinic to take care of the problem—against her will.

When it was over, says Tonya: “I remember going in that bathroom and just crying, just throwing up, you know. I’ll never forget turning my head and seeing my baby and just staring at that canister….So in my mind I thought, ‘With my mom’s help, I just murdered my baby.’”

But as a couple of weeks passed, Tonya realized she still was somehow pregnant.

Now Claire’s grandmother was really mad. They returned to the abortion clinic to find out how this could be. Claire says the clinic told her birth mother and grandmother that the “abortion had been successful on one baby, but they didn’t know there were two; and so I had survived my birth mother’s abortion.”

Claire’s grandmother didn’t take well this news that there were twins—and only one had been aborted. But at that point it was too late to abort Claire. The pregnancy was too far along.

“And so I was delivered at 30 weeks,” observes Claire, “and I weighed 3 lbs. 2 oz. I was ten weeks premature, and I had a dislocated hip, club feet. My visible signs are my every day reminder of being a twin. But miraculously the abortion instruments never touched my body.” Thankfully, she was placed in a wonderful home. Today Claire is married, has children, and enjoys a wonderful life.

When Claire first learned of the circumstances of her birth, she was shocked. But she chose to forgive her birth mom, Tonya.

Later, they even got to speak at some pro-life venues together. Both Claire and Tonya, writes Claire in her bookSurvivor, are indeed survivors of abortion, and “by Christ alone” has their story been redeemed: “Death had tried to drive us apart, but love brought us together.”

Claire adds, “God uses things that were meant for evil and turns them into things that are beautiful and fruitful, like he did with me. Bad things have been transformed into beautiful things in my life.”

She told the D. James Kennedy Ministries television audience, “I share my story because I want to put a face and a name and a story with the unborn child, and I saw how abortion hurt my birth mother, and it has hurt and wronged so many women that regret their abortion. And so I believe that abortion takes the life of a human being just like me and just like you.”

Life is a precious gift. Just as America’s founders recognized that the Lord has granted us the right to life, may America once again cherish the God-given right to life. I know of one happy survivor in America who cherishes that right.