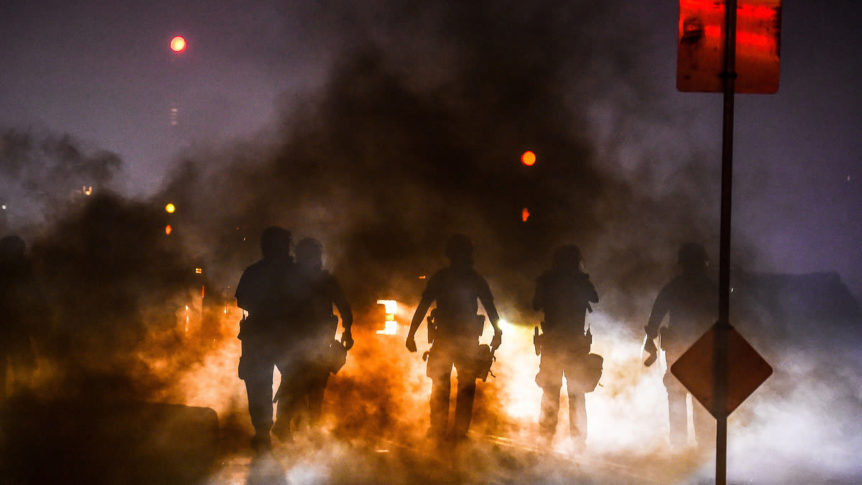 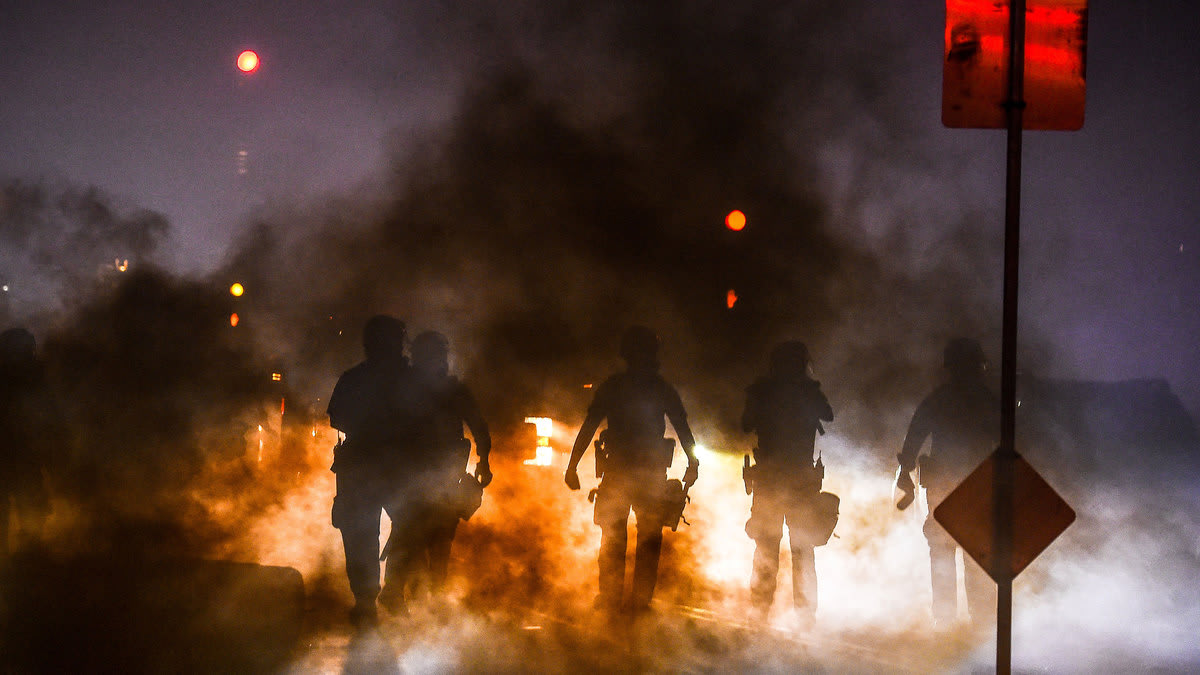 “This is not a time to turn our backs on law enforcement or our communities,” Joe Biden said in a speech on Wednesday, during which he announced that states and local jurisdictions could divert leftover COVID-19 funds from the American Rescue Plan to enforce gun laws and hire “more police officers.”

It was just one line in a speech that mostly focused on guns, but with violent crime on the rise, Biden is keenly aware that the Democratic Party must shed the “defund the police” label that some in the party have embraced. It also comes at a time when many police officers are deciding to head for the exits. As The New York Times reports, “A survey of about 200 police departments indicates that retirements were up by 45 percent and resignations by 18 percent in the period between April 2020 and April 2021, when compared with the preceding 12 months.”

Biden’s comments are important, as is the funding. But neither is enough. Money talks, yes; but humans also crave meaning, purpose, and respect (which is only partly tied to compensation). And restoring our reverence for law and order will require more than hugging a cop.

Why is this needed? Police work has always been dangerous, but the profession also attracted people whose compensation transcended a paycheck and a pension. One of the greatest gifts they receive is community respect. In many places today, though, that respect has turned into disdain; as the reward-risk ratio puts police work closer on the spectrum to rodeo clown than rock star. At a time when we need new recruits to make up for the mass exodus, you’d have to be a glutton for punishment to sign up for this risky business.

The human thirst for respect is deep-seated, as is the hatred of humiliation. Sure, law enforcement may have attracted its share of people who want to drive fast and carry a gun. But once upon a time, cops were viewed by our culture as heroes (a view that was reinforced in movies and TV shows). In recent years, their status has gone from hero to zero; they have gone from being admired to being mocked. In Asheville, North Carolina—a city that has lost one-third of its force—the police chief explained the departures thus: “They said that we have become the bad guys, and we did not get into this to become the bad guys.” Their positive self-image and social status has plummeted, and that was always a major selling point of the job.

No profession is beyond reproach (there are plenty of bad cops—as the proliferation of video footage can attest). But as retired FBI supervisory special agent James Gaglianio asked, “…might all the criticisms, the blatant disrespect such as water-dousing uniformed police, and public denigration of police ultimately lead to a smaller pool of applicants for police positions? What if no one volunteers to take this dangerous and thankless job? That should give us all pause for thought.”

He wrote those prophetic words a year and a half ago. And my guess is that we haven’t reached the nadir.

This is bad news for all of us, but it’s political kryptonite for Biden, who needs the best and brightest to be in the serve and protect business. Absent that, it’s going to be hard to stem the rise in violent crime that he’s tried to pin on the pandemic (even though the timeline doesn’t really support that). As The New York Times’ Ezra Klein recently noted, “Early estimates find that in 2020, homicides in the United States increased somewhere between 25 percent and nearly 40 percent, the largest spike since 1960, when formal crime statistics began to be collected. And early estimates indicate that the increase has carried over to 2021.”

It would be a mistake to confuse correlation and causation, but the violent crime wave and the rhetorical and physical attacks on police (by the left and the right, as we saw on Jan. 6) are coming to a head simultaneously. This perfect storm could generate a vicious circle where incompetent or unethical police behavior sparks violence and abuse, resulting in more diligent officers leaving the force. Rinse. Repeat.

The rise in crime is not Joe Biden’s fault, but it is his responsibility to break long-held stereotypes about liberal Democrats being soft on crime. As president during a time of polarization, Biden is burdened with building bridges and making nuanced (almost paradoxical) points. If he’s to turn things around, Biden will once again have to walk the line between a progressive base and a centrist nation. In this case, that means supporting calls for responsible police reform, while simultaneously restoring a sense of honor and respect for those who wear the uniform.

Joe Biden is backing the blue, but is his support too little too late? Tune in tomorrow for the next gripping episode of (Capitol) Hill Street Blues.