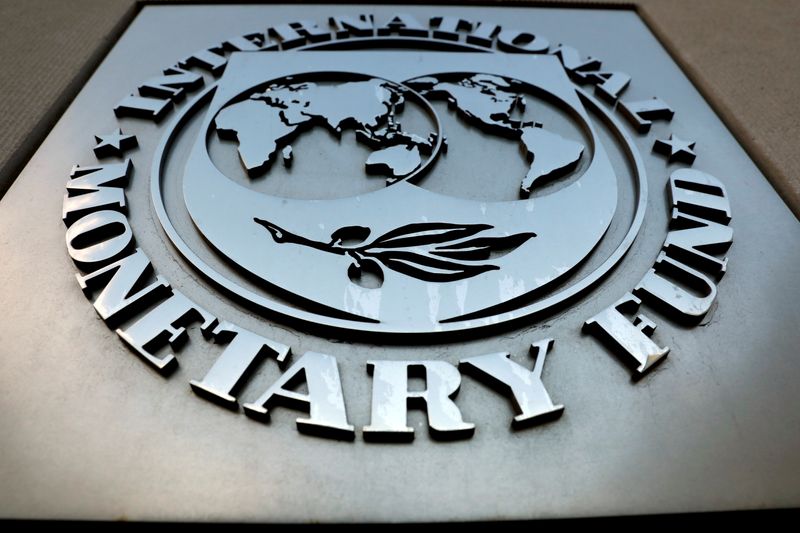 NEW YORK (Reuters) – The International Monetary Fund said on Thursday it “welcomes” Argentina’s progress regarding its debt owed to the Paris Club, though there is still no timeline for a new deal between the Fund and the South American country.

The deal with the Paris Club includes Argentina’s commitment to reach an agreement with the IMF as soon as possible and no later than the end of the first quarter of next year.

“This is an issue for Argentina and the Paris Club creditors but we certainly welcome the progress that has been made there,” said IMF spokesman Gerry Rice in a scheduled press conference.