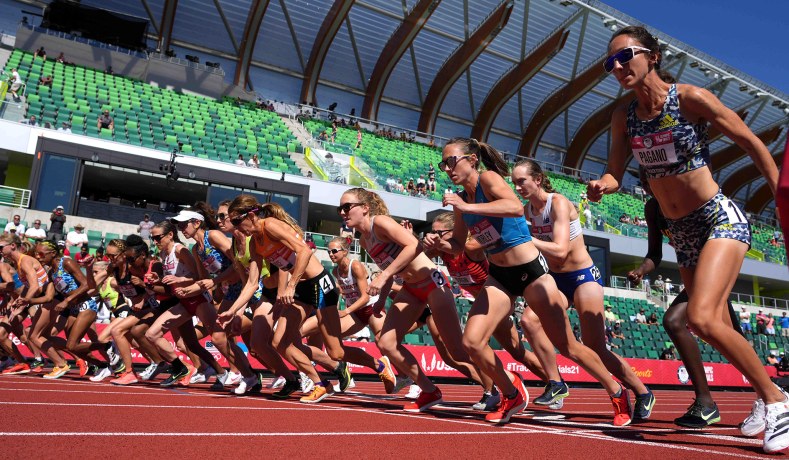 It’s hard for me to deny the skillful, caustic wit of Kyle Smith’s anti-Olympics tirade. It is certainly powerful as a spectator’s case for not caring about the Games. It is less convincing from the perspective of the participants. I think Kyle goes a bit too far in deprecating the goals the competitors seek:

But what are you supposed to do if you don’t win at the Olympics? There aren’t any ads on Craigslist stating, “Help wanted: Pole Vaulter, competitive pay, 401(k).”

Face it, if you compete in the Olympics and don’t win, unless you look like a model, you’re looking at spending the rest of your life as a gym teacher. Win a silver medal and you’re just the “No. 1 loser,” as Jerry Seinfeld once put it. Win the gold medal? You’re the greatest guy ever. Second place, one one-hundredth of a second behind? “Never heard of you.”

I am by no means an Olympic-level athlete, and unless I am suddenly the recipient of a spontaneous elevation of what meager running ability I possess, I have little reason to expect to be. But I’ve run in enough races to understand the desire to win, and the thrill of competing. (I also understand the value of live spectators, something this year’s Olympians will be deprived of.) Every Olympian who makes it to the Games was motivated, in some part, by a belief in the possibility of victory; obviously, not everyone can win, but that only one person can doesn’t mean no one should try. And if anonymity is the end result, so be it; that’s where these athletes begin, and they shouldn’t be mocked for having a go at transcending the condition.

Qualifying for and competing in the Olympics is likely more a difference in kind rather than some mere difference of degree from what I have done in my lowly career. Yet I still think I understand the appeal, and even the utility, of having some kind of venue for determining who is the best in the world at given athletic pursuits. That doesn’t obligate anyone who cares not for such things to do so. But a wholesale condemnation of aspiring for athletic excellence seems like an overreaction.