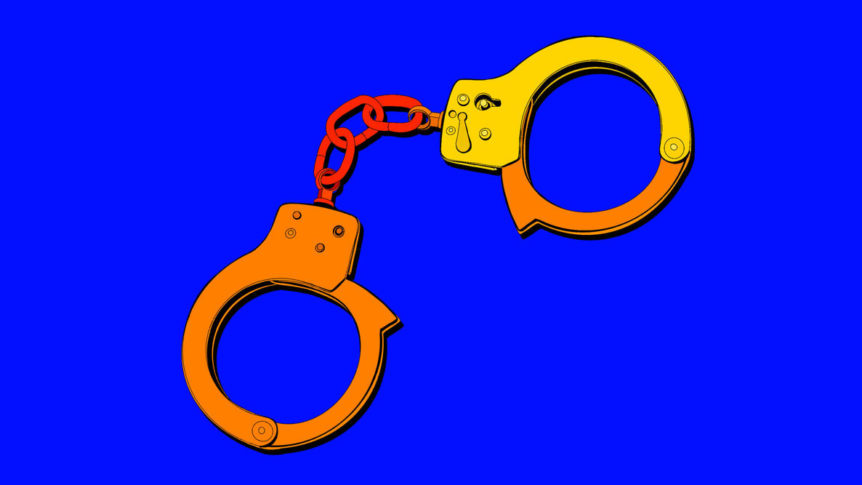 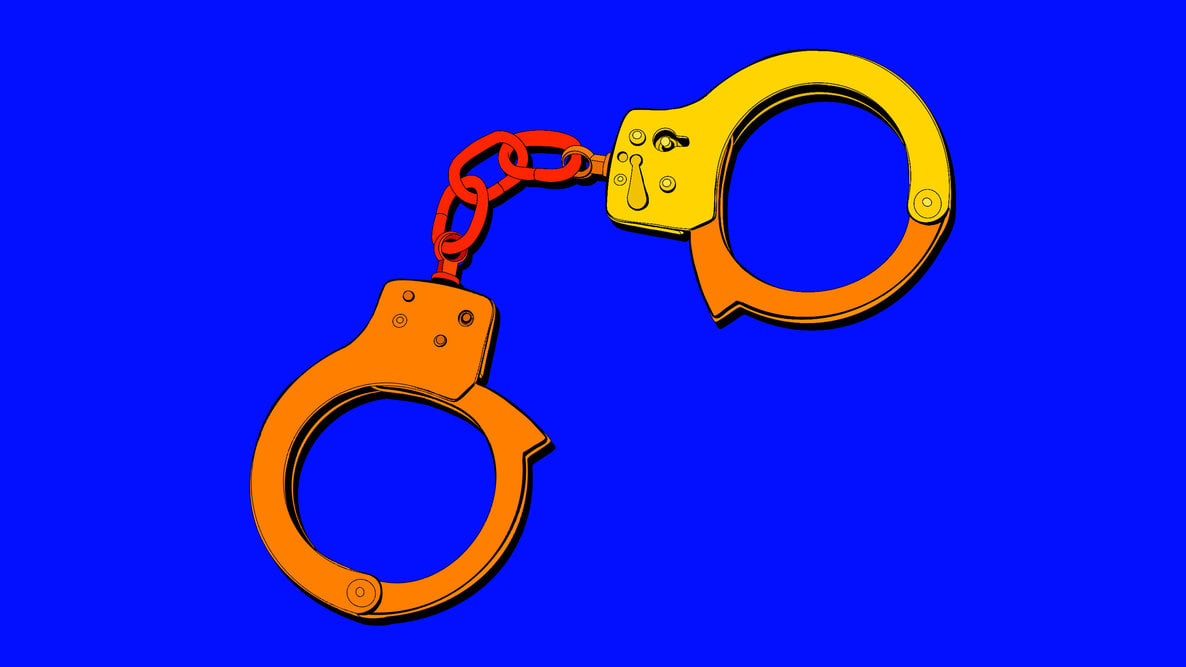 Manhattan District Attorney Cyrus Vance and his investigative team are reportedly considering bringing charges against the Trump Organization. For their sake, hopefully, that’s not at all they’re considering. After an investigation of this length and breadth, charging a corporation—and nothing else—would be seen as something of a cheap shot.

The possible charges supposedly relate to alleged failures to pay taxes on fringe benefits, including cars and apartments, for a small group of executives. This would hardly be a capital crime. It would be a dumb crime, because free apartments and personal cars are almost always taxable fringe benefits that should be reported. But if unreported fringe benefits is the lead and only charge, the amount spent by Vance’s office investigating these crimes would far exceed whatever the unpaid tax liability is.

A corporation in New York can theoretically be charged with a felony if any of its “high managerial agents”—officers of the corporation or people of comparable authority—commit crimes while acting within the scope of his employment and on behalf of the corporation.

There are other reasons corporations are often easier targets for prosecution than humans. One is the fact that a mere accusation of criminal conduct can cause corporate stock to tank, and threaten bankruptcy. For this reason, a company might race to strike a deal with the government at the first hint of an investigation, even if the company’s officers are convinced the company’s conduct is defensible. (Those concerns about appearances and public relations can cut both ways. If the Trump Organization is willing to stomach the bad publicity and go to trial, it could further damage the already-bruised reputation of Vance and his office with a “not guilty.”)

It’s also easier for corporate officers to offer up the company’s guilty plea instead of their own personal culpability. After all, you can’t send a company to prison, but you sure can send a CFO. If the company is willing to pay some serious financial penalties, the prosecutors might be willing to show mercy upon the individuals who work at the company. Some Trump friends, like Michael Cohen, have been quick to turn on their former boss when charged with a crime. Many corporate executives take the Michael Cohen option, and cooperate with the government. Others, like Roger Stone, refused to turn on Trump, and did their time (that is, before their sentences were commuted). If Allan Weisselberg is facing a year or two in prison, he might just do the time rather than turn on his longtime boss.

But convicting the Trump Organization without convicting any individual employees is simply not a win. After all, the company could only be held liable for the decisions of its employees, so someone in the company had to have done something wrong, at some point. Why not charge them, instead?

In all likelihood then, if the Manhattan DA charges the Trump Organization, it will charge at least some individual employees. Strategically, it increases the odds that an individual will cooperate against Trump himself.

But if individuals are charged, and the lead charge ends up being a failure to report taxable fringe benefits only, that again should be a disappointment. Yes, these are crimes. But compared with all of the shady business deals, tax dodges, and payoffs that have been alleged? They’re hardly major ones. If high-level employees completely failed to report such obvious fringe benefits as apartments and vehicles, then they deserve to get caught. It’s one thing for a low-level employee to accidentally misreport his gas mileage, and quite another for a CFO to claim he didn’t know his free, luxury apartment was a taxable event.

But even in the most serious of scenarios, a failure to report fringe benefits is simply not a high-level crime. If that ends up being all they have, Manhattan prosecutors will be criticized for looking for anything to charge Trump allies and turn them against their boss. The government knows that cooperating witnesses will often say or do anything to get out of trouble. Charging Trump Organization and even its highest-level executives with failure to report fringe benefits, and nothing else, will be a loss—even if they win the case itself.