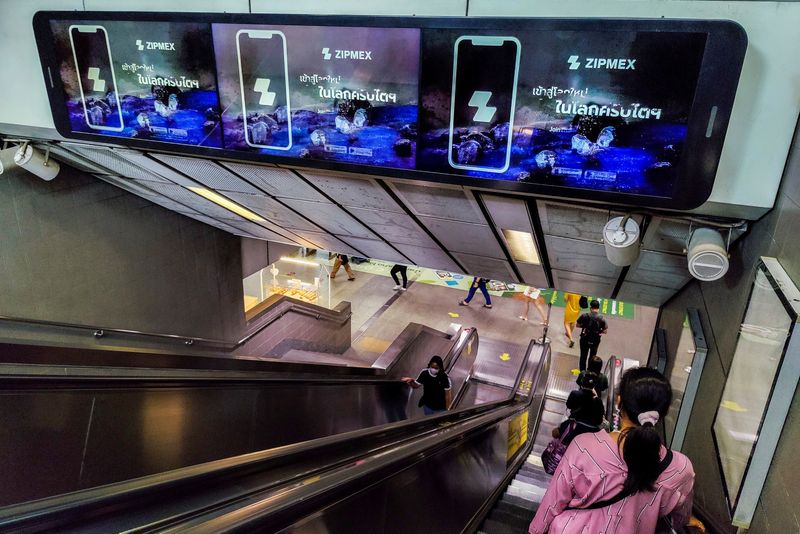 JAKARTA (Reuters) – Indonesia’s trade ministry plans to issue a new rule governing crypto asset exchanges, requiring two-thirds of the board of directors and commissioners to be Indonesian citizens and reside in the country, a deputy minister said Tuesday.

“We don’t want to give permits (to exchanges) carelessly, so only for those that meet the requirements and are credible,” deputy trade minister Jerry Sambuaga told reporters after a parliamentary hearing.

The ministry’s Commodity Futures Trading Regulatory Agency (Bappebti) will issue the new rule soon, he said, without giving a timeframe.

It will also require an exchange to use a third-party to store client funds and to prohibit exchanges re-investing stored crypto assets, according to a document issued by the ministry.

Bappebti acting head Didid Noordiatmoko told the parliamentary hearing that ensuring two-thirds of the board were Indonesians based in the country “could prevent the top management running away when a problem hits the exchange.”

Asked about a plan to launch an Indonesian crypto asset bourse, which has been delayed from last year, Sambuaga said the plan could hopefully be completed this year.

Cryptocurrency has gained popularity in Southeast Asia’s biggest economy with a total transaction volume of crypto assets up more than 1,000% in 2021 at 859.4 trillion rupiah ($57.37 billion), according to Bappebti’s data. 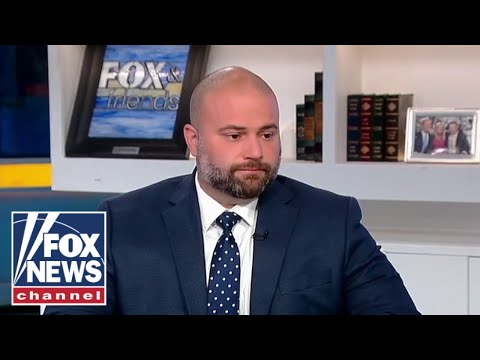 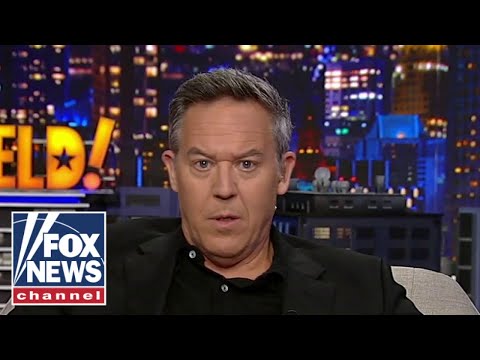 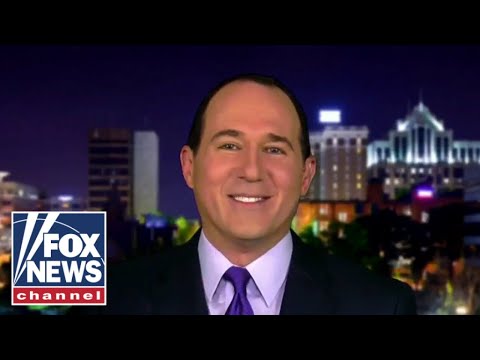 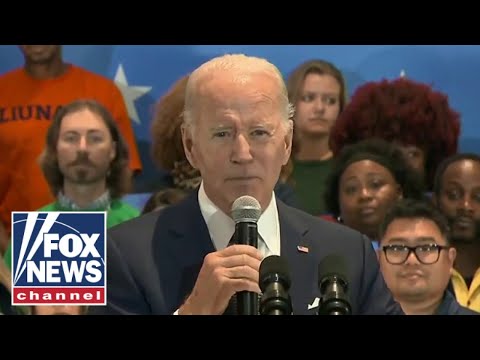 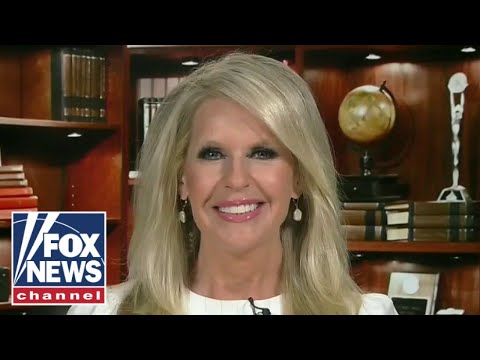 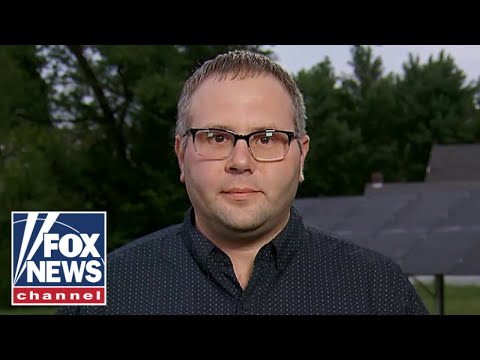 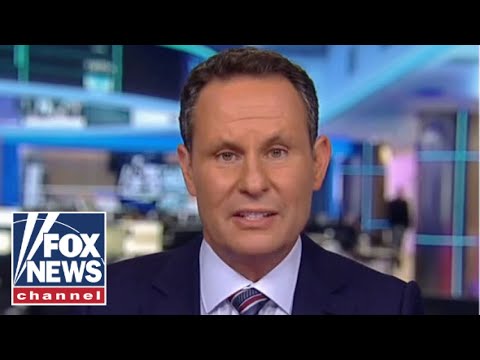 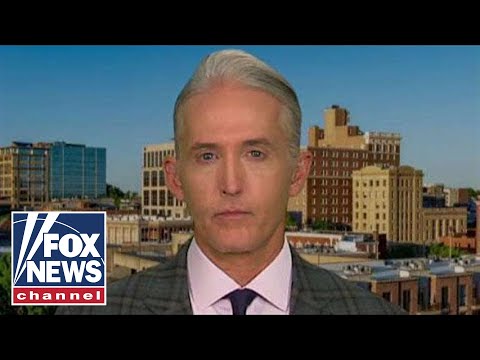 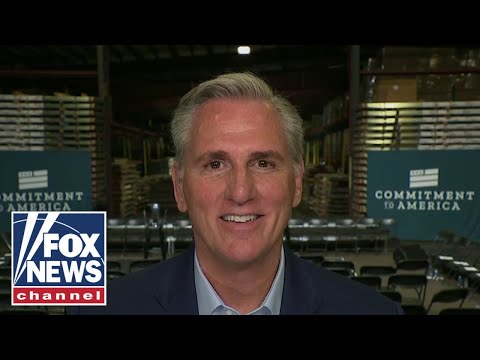 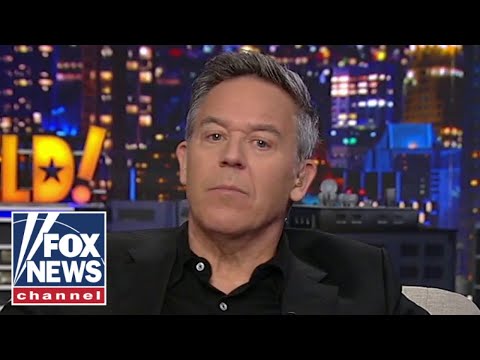