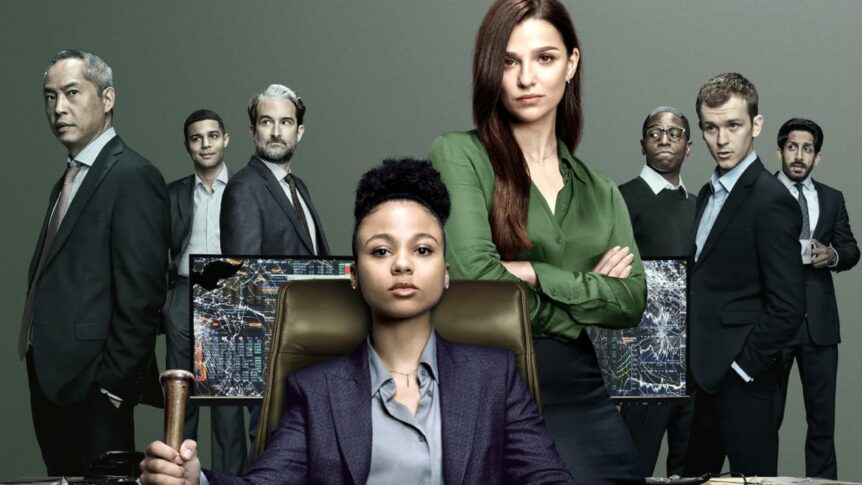 It’s hard to explain a show like Industry to the uninitiated without mentioning Succession. And yet, I’m a little embarrassed when I name-drop the satire about a dysfunctional, wealthy family who runs a conservative media conglomerate (nothing to do with Gen-Z bankers) to Industry co-creators Mickey Down and Konrad Kay when I speak to them over Zoom.

Both HBO shows—mostly comparable in that they feature mean, chatty businesspeople in puffer vests and have British creators—initially arrived on the cable network to little fanfare but slowly garnered favor on Media Twitter and among critics. Succession, which has now won multiple Emmys, is arguably the biggest get for the network, along with Euphoria (another show Industry resembles in certain aspects). Still, pointing out the similarity sounds a bit reductive.

“If Industry had the same arc [as Succession], me and Mickey would be quite happy,” Kay laughs. 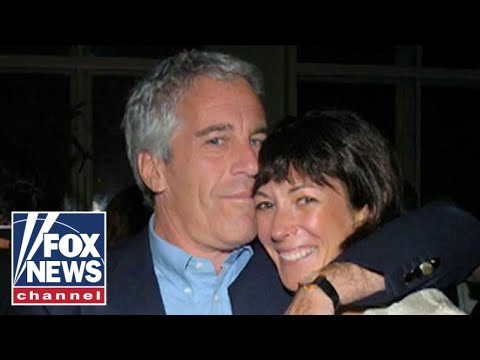