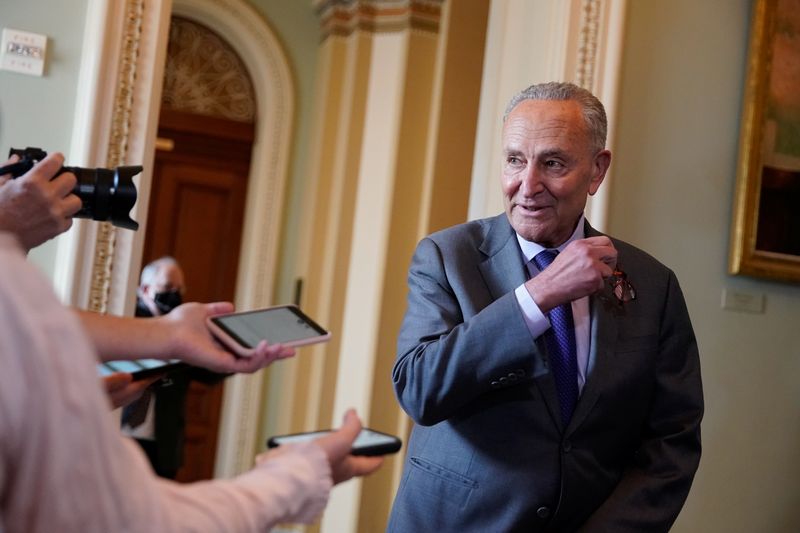 WASHINGTON (Reuters) – A bipartisan infrastructure package of roughly $1 trillion received the 60 votes necessary to advance in the 100-seat U.S. Senate on Wednesday, passing a key milestone that moves the emerging legislation toward formal debate and possible passage.

Voting continued in the Democratic-held chamber. 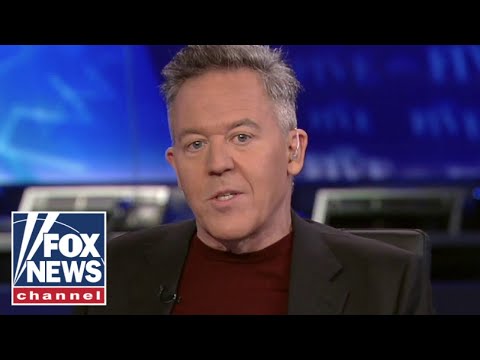 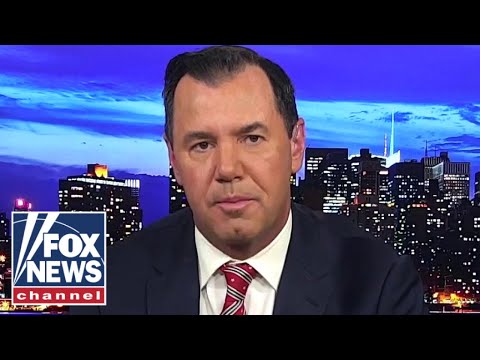 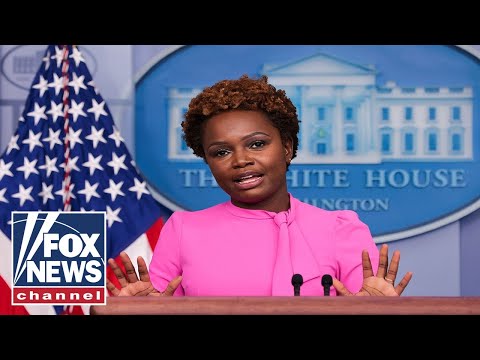 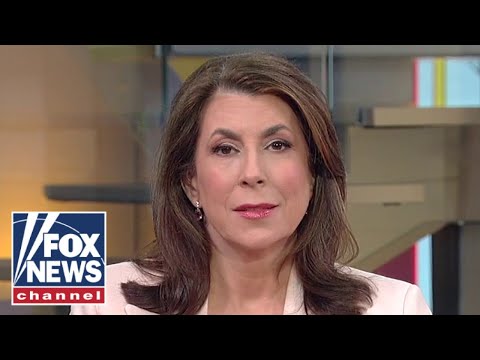 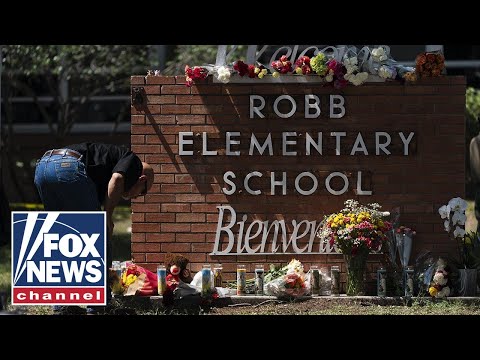 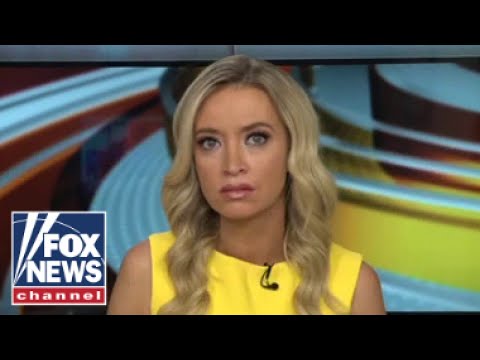 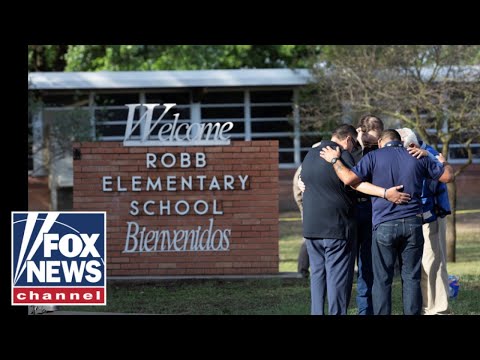 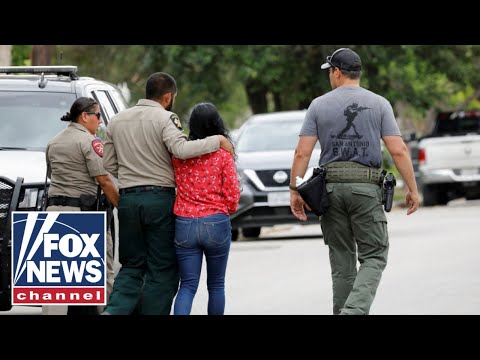 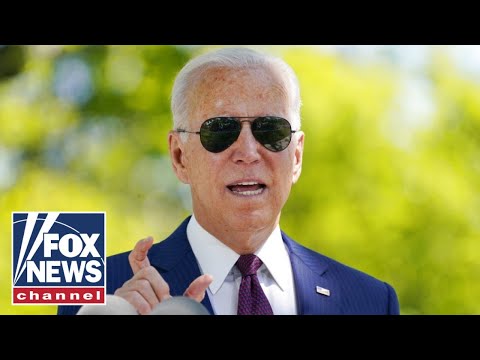 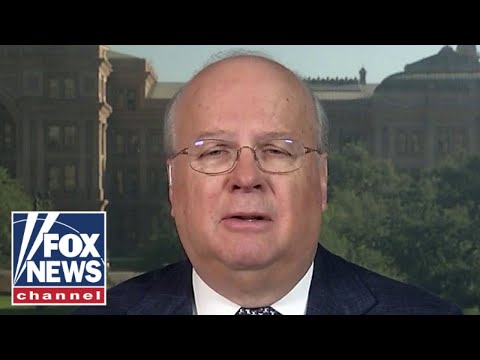 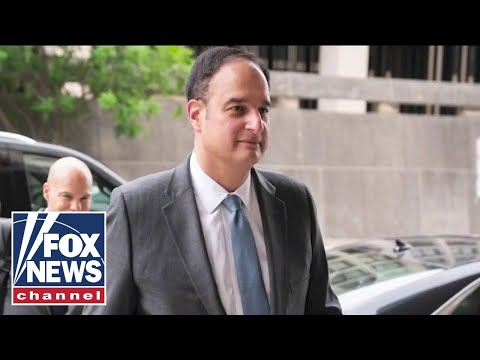