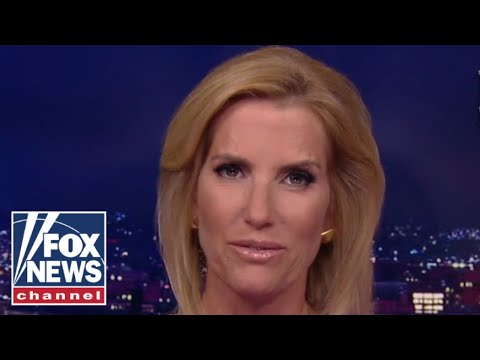 Liberals are starting to reject their own. This is the opening Republicans have been waiting for. It’s time for a 50-state Republican strategy for victory. #foxnews #theingrahamangle