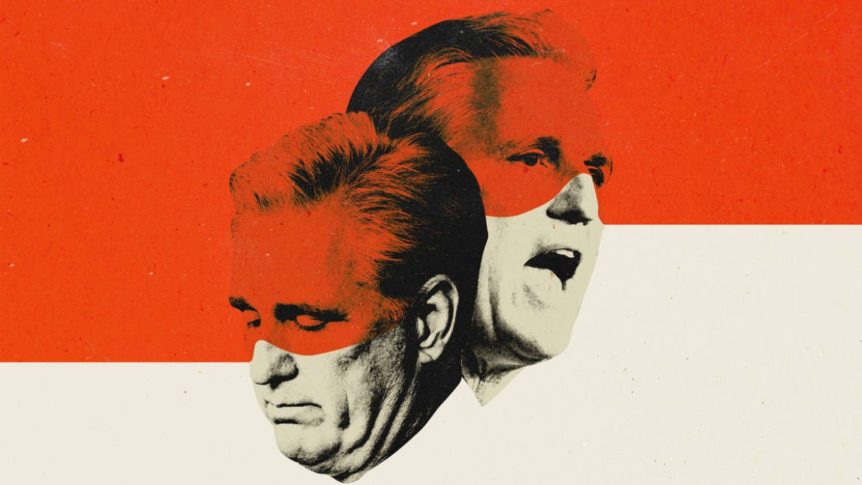 Kevin McCarthy has already survived the immediate fallout from the release of private comments he made candidly criticizing Donald Trump and some House conservatives. Now it’s just a matter of surviving the radiation.

Aside from some barbs from some of McCarthy’s most fervent critics, the aggressively pro-Trump House GOP conference has closed ranks around its leader this week, after McCarthy said his stated plan to tell Trump to resign after Jan. 6 was taken out of context.

Most importantly, the ex-president himself has expressed support for the man he often refers to as “My Kevin.”