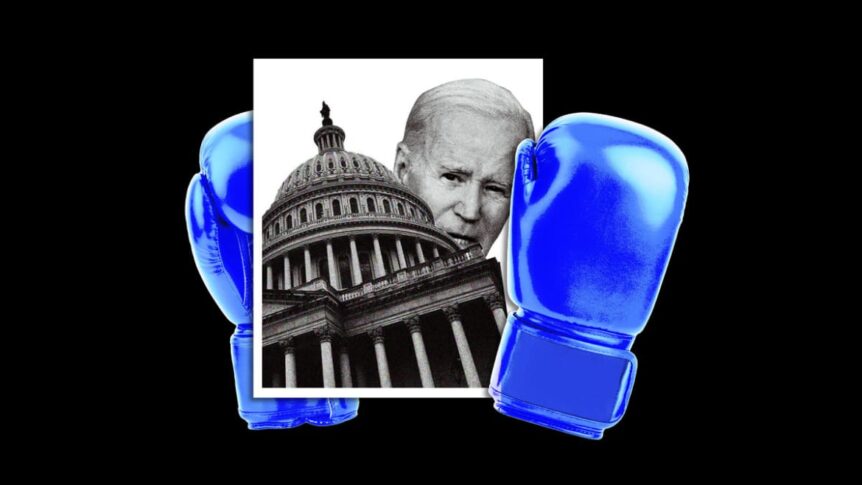 When Barack Obama faced a group of House Republicans dead-set on digging up dirt about him and his administration, he didn’t have a whole lot of backup.

The task of defending his administration on a daily basis against GOP investigations—from Benghazi to Fast and Furious—was largely left to a few Democratic lawmakers and a handful of White House staffers.

Now, a more conspiratorial and hard-edged crop of House Republicans is sharpening their investigative knives for President Joe Biden, eyeing everything from his handling of the Department of Justice to his son’s business dealings.