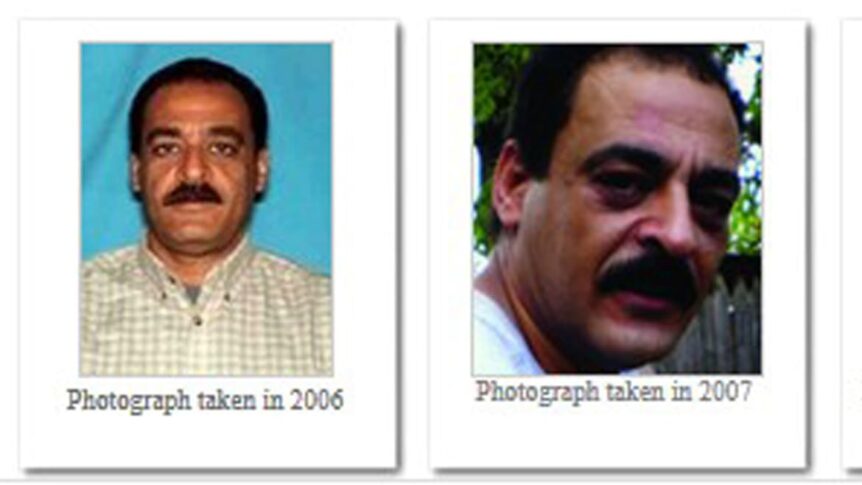 It did not take long for authorities to suspect Yaser Said was involved in the murder of his two teenage daughters, whose bullet-ridden bodies were found inside an orange Jet Taxi cab on New Year’s Day in 2008.

Said, who was the last person to be seen with 17-year-old Sarah and 18-year-old Amina, was nowhere near the taxi when it was found outside a Dallas-area hotel—despite a 911 call placed by one of the daughters insisting he “shot” them. When officials finally arrived at the Said house, authorities were surprised to learn that the father-of-three had vanished into thin air. The next day, Said was charged with two counts of capital murder in what prosecutors have described as an “honor killing.”

But former investigators and witnesses who testified on behalf of the prosecution in Said’s trial in Dallas County Court detailed how it took a 12-year manhunt before the suspect was actually apprehended. In the meantime, Said allegedly took extreme measures to evade police while on the FBI’s Most Wanted List, including enlisting the help of his son and brother and jumping off an apartment patio after being spotted by a maintenance worker.