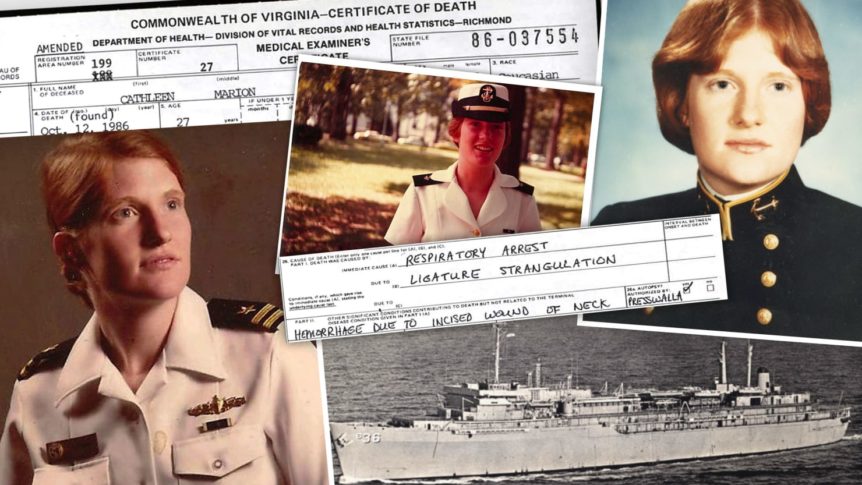 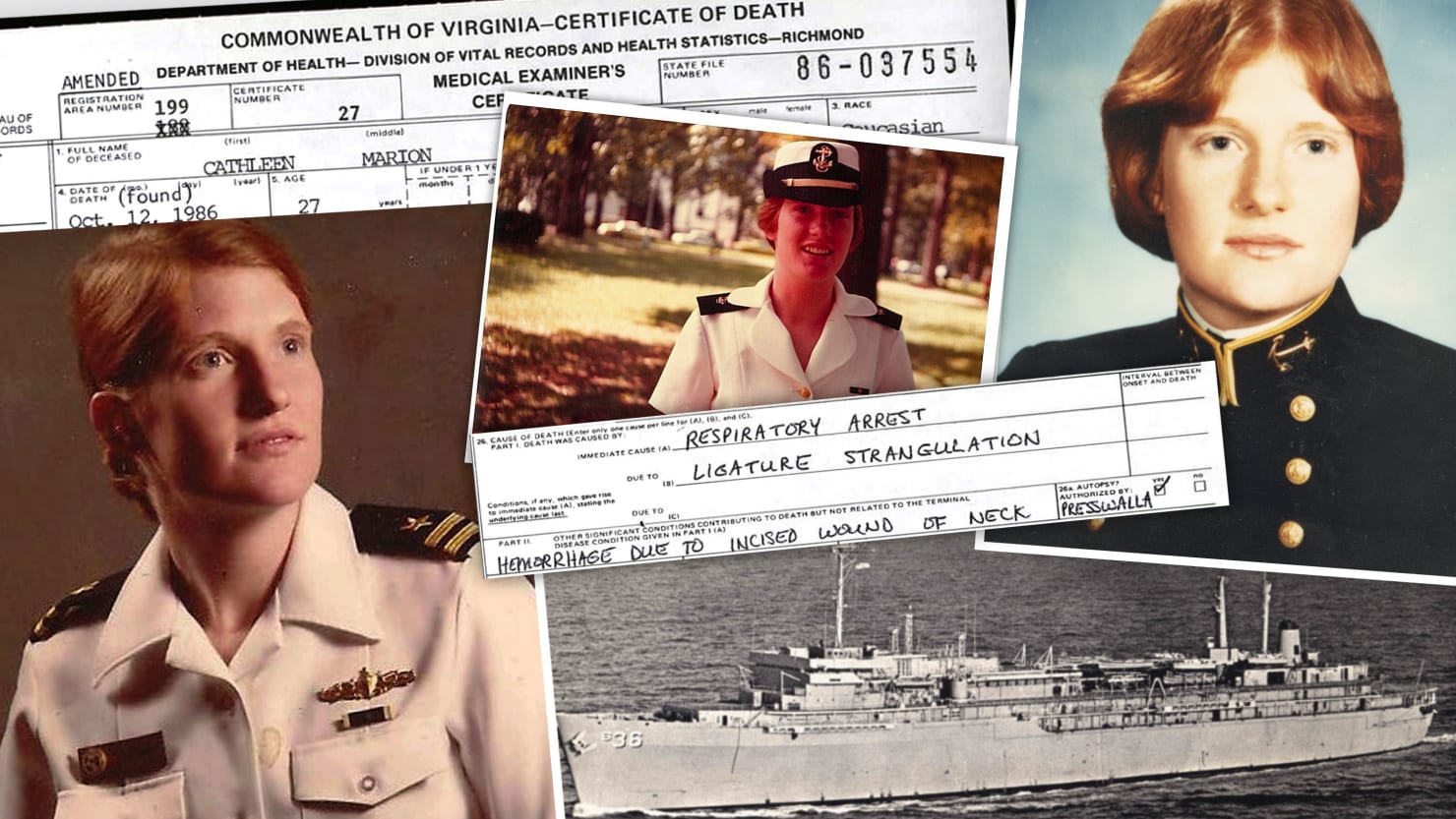 Around dusk on Oct. 12, 1986, a passerby happened upon a white Honda Civic leaning nose-first over the edge of a 15-foot embankment just off Virginia’s picturesque Colonial Parkway. The car looked like it had been driven, or perhaps pushed, into a thick stand of woodsy brush along the York River, and was mostly hidden from view to anyone driving by.

Something obviously wasn’t right, and the man called police. Responding officers thought at first they were dealing with a drunk driving accident. The car doors wouldn’t open and a park ranger on the scene shattered the Honda’s rear window in an attempt to rescue the two women trapped inside. But first responders soon realized they wouldn’t be saving two lives, but recovering two bodies.

The car was registered to the driver, 27-year-old U.S. Naval Academy graduate Cathleen Thomas, whose remains were found underneath the hatchback. The passenger, 21-year-old Rebecca Dowski, was a senior at the nearby College of William & Mary. Her body was found in the backseat.