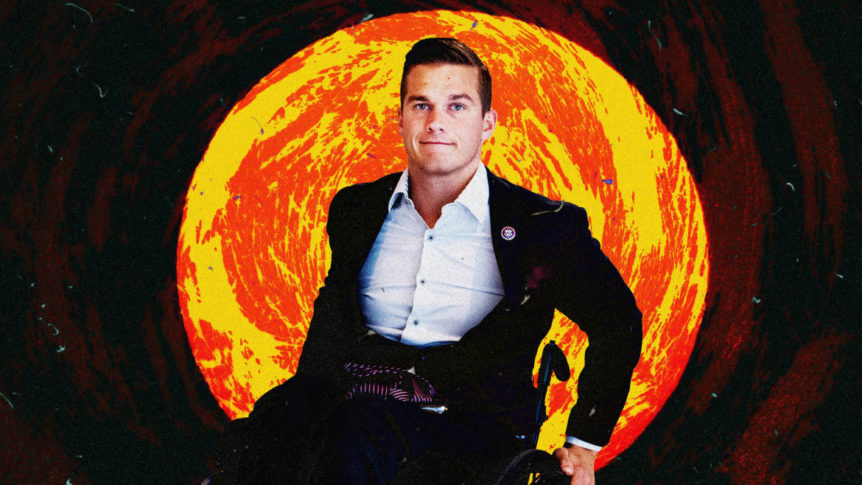 Multiple embarrassing traffic stops. A credible accusation of insider trading. Photos of him sporting hoop earrings and a bra. A video of his hand near the crotch of a male staffer. Another video showing him jokingly but nakedly humping the upper body of potentially the same man—his cousin. And possibly more to come.

Few in politics have seen anything like the ever-worsening public relations trainwreck that has consumed the political career of Rep. Madison Cawthorn (R-NC). The unrelenting pile-up of damaging stories, insiders say, is the clear handiwork of political players determined to take out the 26-year old MAGA hero in the May 17 primary election.

With a field of hungry Republican primary opponents eyeing the divisive freshman’s seat, the sources of the coordinated stories seem clear: the attacks are coming from inside the house.