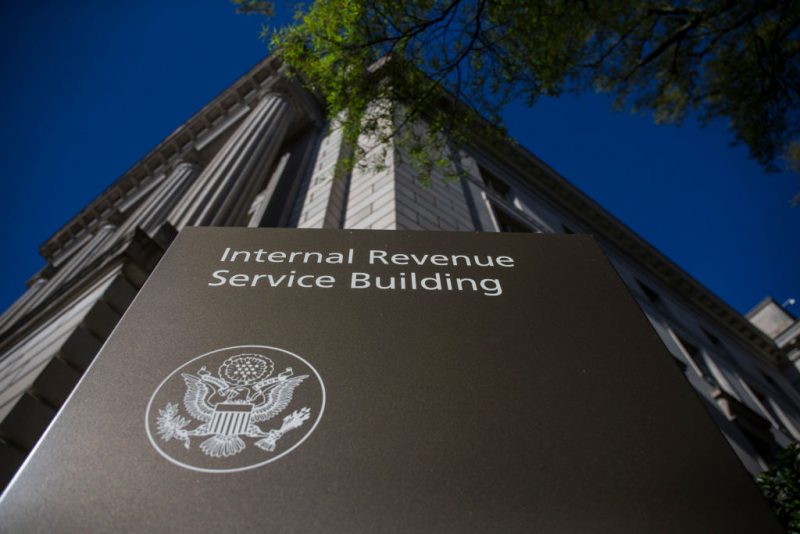 The Inflation Reduction Act, passed last month, included $80 billion in funding for the IRS over 10 years, a fact that should concern communities of color across America.

Research and historical experience show that despite the rhetoric coming from the White House about making the mega rich pay their “fair share,” middle class Americans and small business owners will bear the brunt of the IRS’s audit and enforcement wrath. Historical experience also shows that when something hits middle class Americans hard, it hits people of color harder.

The budget increase given to the IRS in the Inflation Reduction Act is expected to double the number of staff at the agency, according to the Congressional Budget Office, which also estimates that $60 billion of the $80 billion budget boost will go to enforcement and related operations support. The agency is also expected to hire nearly 87,000 new enforcement agents.

When this veritable army of auditors is unleashed upon the American people, it won’t be high net worth tax evaders in its crosshairs. The Joint Committee on Taxation said that from 78 percent to 90 percent of money raised by the IRS from going after unreported income would likely come from people making less than $200,000 a year, with nearly half of new audits hitting Americans making $75,000 or less. Only between four and nine percent of audits would hit Americans making more than $500,000 a year.

According to Kim Bloomquist, a former IRS economist, there was a recent realignment of IRS resources from targeting high-income taxpayers to low-and-middle-income taxpayers instead, especially those that claim the Earned Income Tax Credit (EITC).

This is bad news for Black America. A 2019 Bloomberg report revealed that the 10 counties with the highest intensity of IRS audits were all in the Black Belt. In Baker County, Georgia, a tiny county in the South’s Black Belt, there were 9.2 people audited by the IRS for every 1,000 tax filings between 2012 and 2015. In Humphrey County, Mississippi, another miniscule corner of the Black Belt, the rate was about 11.8 audits per 1,000 filings. In comparison, the national audit rate for the same time period was 7.7 audits per 1,000 filings.

When we think of the opponents of the Civil Right’s movement, we think of the KKK, we don’t think of the IRS. But historically, the IRS has been one of the biggest adversaries of minority groups in America, specifically Black America. The IRS has historically been used as a political attack dog, from MLK to newspapers publishers under FDR and radio priests.

The nasty truth about the relationship between the IRS and communities of color becomes even more evident when one compares audit rates in individual Black Belt communities to individual communities in other parts of the country.

Take, for example, Washington County, Wisconsin, where the audit rate between 2012 and 2015 was just 6.4 per 1,000 filings, or Sherburne County, Minnesota, with its rate of 6.6 audits per 1,000 filings — both well below the national average. Both counties had median household incomes well over $70,000 and have white populations in range of 95 percent. Baker County, Georgia had a median household of around $44,000 and a black population in the 50 percent range.

Unfortunately, the relationship between racism and the IRS stretches back far longer than the last decade. The IRS audited Martin Luther King, Jr. in the late 1950s, and soon after targeted a number of his lawyers as well as the Southern Christian Leadership Conference.

DaQuawn Bruce is the Executive Director of Concerned Communities for America, an organization focused on facilitating political liberation and social transformation of communities of color across America. A Chicago Southside native, DaQuawn has focused his life and career toward the development and empowerment of the minority communities like the one he was raised in. He is a social entrepreneur, and political strategist who specializes in cross cultural community engagement.