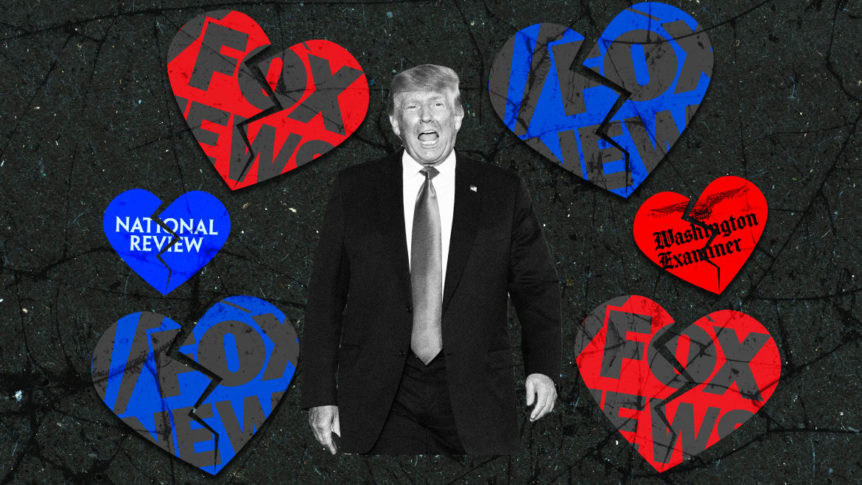 Damning allegations that the rage-filled ex-president attempted to orchestrate an armed coup appear to be a near-final straw for some outlets that dutifully stood by Trump for several years. For evidence of this growing rift, look no further than Fox News, the conservative kingmaker that, even in the Trump presidency’s darkest moments, found ways to spin the narrative in his favor.

Even before Hutchinson—a former top aide to Trump’s chief of staff Mark Meadows—had wrapped up her testimony, the cable giant’s “hard news” anchors informed viewers that the hearing was bad news for Trump.