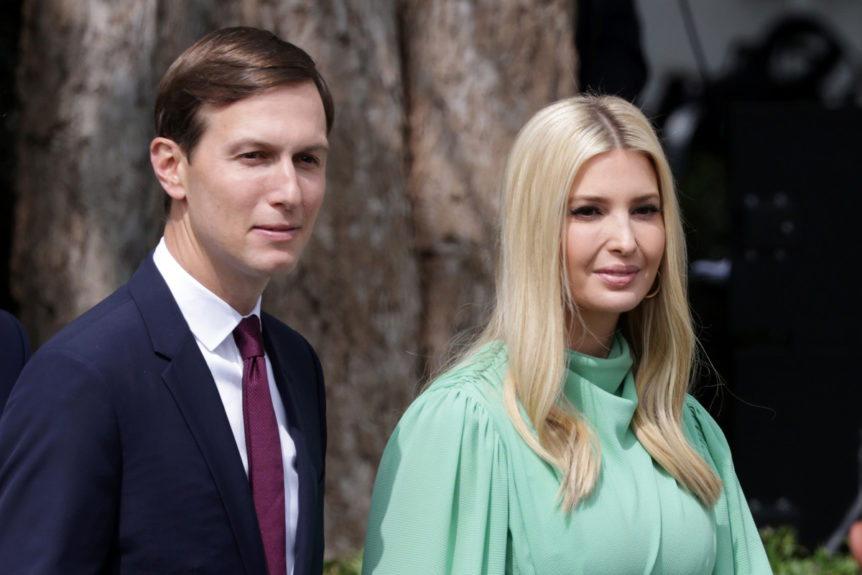 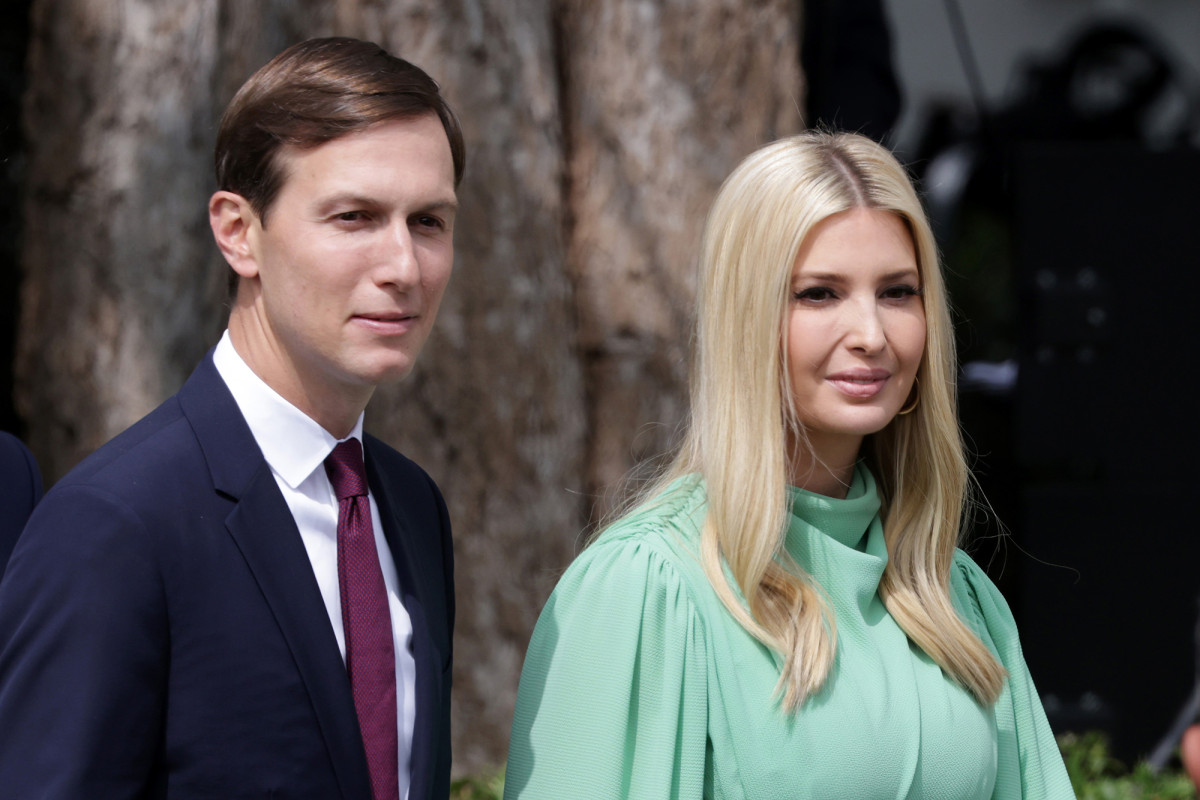 Former first daughter Ivanka Trump and husband Jared Kushner have pitched in to help the rescue effort at the site of the collapsed Florida tower, which is two blocks from the couple’s Miami home, reports say.

The pair donated money to pay for a week’s worth of food for first responders toiling at the spot in Surfside where the Champlain Towers South Condo fell Thursday, killing at least 11 people and leaving 150 still missing, according to the local NBC-TV affiliate WTVJ.

Former President Donald Trump’s elder daughter and her husband and three kids have been renting a unit at the nearby luxury beachfront high-rise Arte Surfside since November’s presidential election, the Miami Herald said.

They were not at the home when the collapse occurred, a source told the TV outlet.