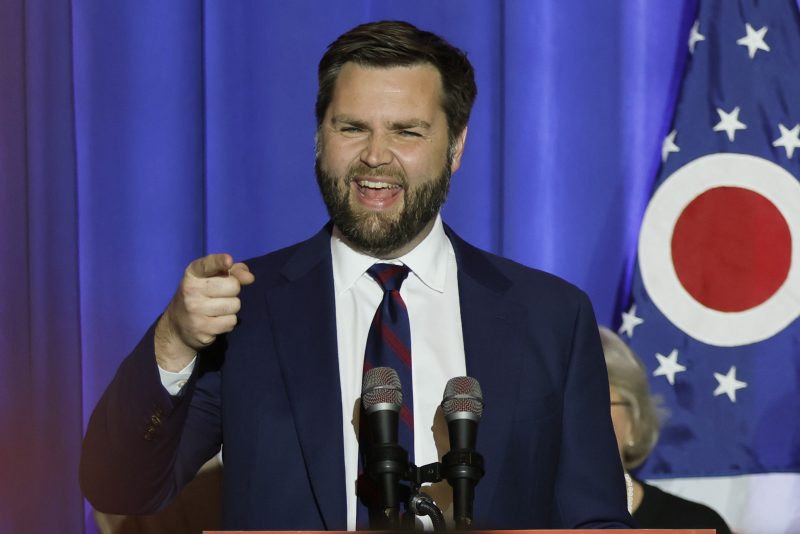 Tuesday’s highly anticipated results between J.D. Vance (R-Ohio) and Representative Tim Ryan (D-Ohio) came after the GOP campaigned in several battleground states to ensure Republicans take back the majority, and Ohio was in the spotlight.

Vance and Ryan have gone head-to-head for months.

The Trump endorsed Republican served in the Iraq War as a Marine and received a law degree from Yale Law School. He also is a bestselling author after writing ‘Hillbilly Elegy,’ which was later turned into a Netflix film.

Vance said he witnessed an economic downturn in his hometown in Middletown, Ohio as jobs and families slowly disappeared.

“The U.S. Senate needs someone who knows what it’s like to live in a left-behind community, not a career politician who has done nothing for the people of Ohio,” Vance said.

His campaign focused on the America First policy, the border crisis, combatting the drug and opioid epidemic, and ending abortion, among other top issues.

Ryan was first elected to the House of Representatives in 2002 and has since been reelected nine times. He also served in the Ohio State Senate.

The Democrat has remained focused on the quality of life and economy in his home state and has also worked across the aisle to combat the nations opioid crisis.