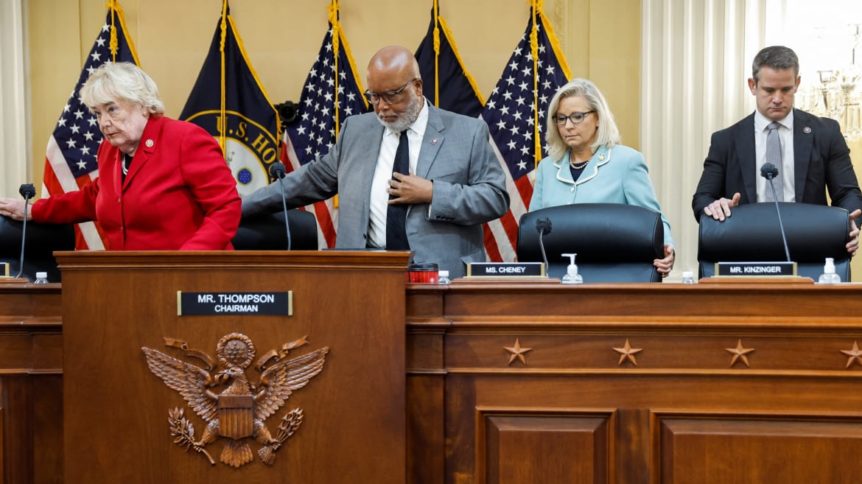 An apparently drunk Rudy Giuliani was key to convincing former President Donald Trump to throw the nation into chaos and simply declare victory on election night in 2020, drowning out the voices of some of Trump’s closest advisers who preferred that he await final results.

That was just one of the bombshells from the Jan. 6 Committee’s second hearing on Monday, as members of the panel sought to answer a famous question from another presidential impeachment: What did the president know, and when did he know it?

Members of the Committee came out swinging Monday, seeking to definitively answer that question.