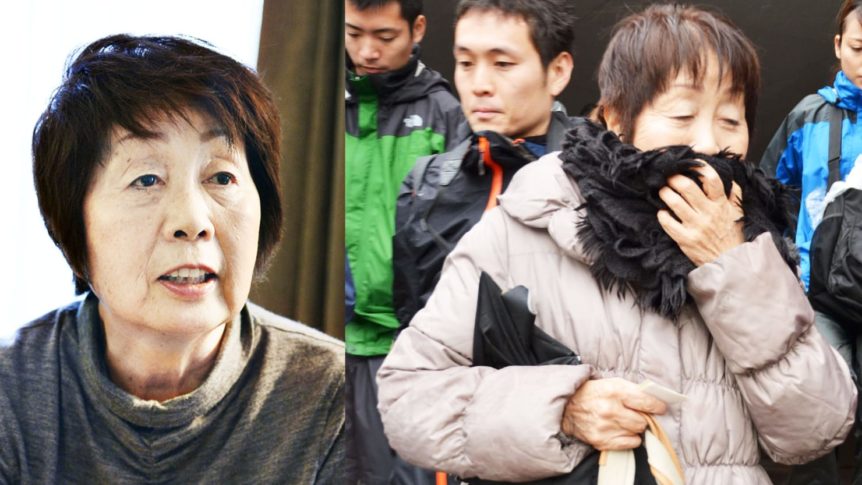 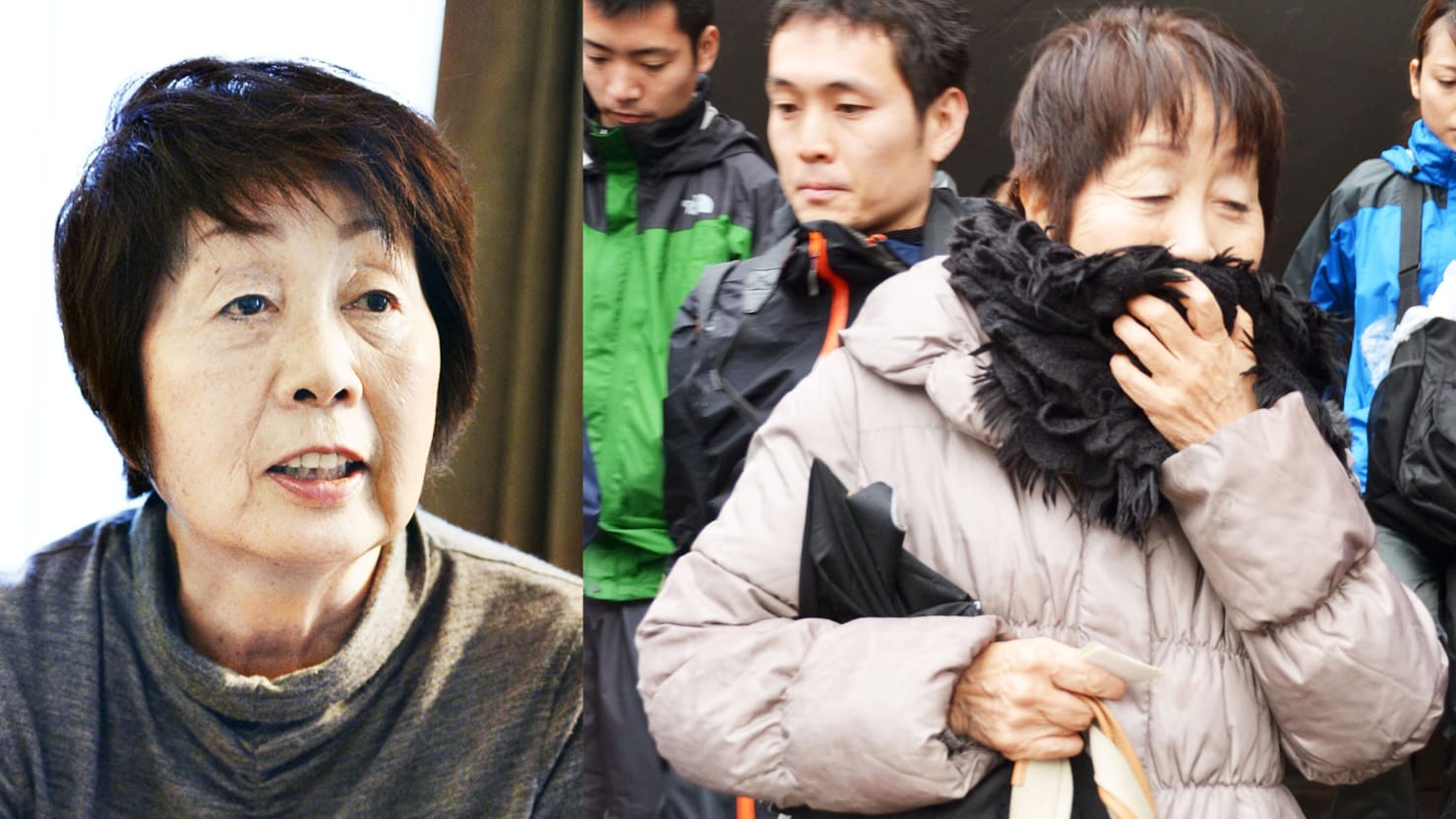 A 74-year-old Japanese woman—dubbed “Black Widow” after the venomous spider that ruthlessly kills its partners after mating—will die by hanging after a court dismissed her death sentence appeal on Tuesday.

Chisako Kakehi was 60 when she started her deadly killing spree, offing three elderly partners—including one man she had been married to for less than a month. She also admitted to trying to kill a fourth lover by accidentally using too low a dose of cyanide, her weapon of choice. He later died of cancer.

She was convicted for all three murders and the attempted murder in 2017. Her previous three husbands also died, but prosecutors did not charge her with those deaths which were not considered suspect at the time. There are no plans to exhume their remains for testing.

Kakehi left a trail of damning evidence, including her dating service applications in which she stipulated that any potential matches had to be elderly, ill or childless. Prosecutors also found medical books in her home, with pages on poisoning earmarked, traces of cyanide and paraphernalia used to conceal the lethal drug in her lovers’ food and drink.

The murders for which she was eventually convicted took place between 2007 and 2013, during which she racked up a handsome bounty of more than $9 million in inheritance and insurance payouts from the dead men. Prosecutors argued that she seduced them and convinced them to believe her love was earnest, all the while working clandestinely to make sure she was the key benefactor of their fortunes. She lost most of her money in bad stock trading, according to Japanese press reports.

“I will laugh it off and die if I am sentenced to death tomorrow.”

Her trial in 2017, which lasted four months, gripped Japan and called into question why dating services didn’t have an algorithm that would catch someone preying on wealthy or sick, elderly, and childless partners. Her crimes were discovered when traces of cyanide were found in her last victim’s blood after police ordered an autopsy on suspicion that the death of so many lovers was surely not coincidental.

She readily admitted killing her husband during her trial, then later retracted the confession. “I wasn’t given any money after I married him,” she said in court, according to the Japan Times. “I have no intention of hiding the guilt. I will laugh it off and die if I am sentenced to death tomorrow.”

Yuko Miyazaki, the presiding judge who ruled that Kakehi’s death sentence would be upheld, called her decision unavoidable. “She used cyanide on the men after making them trust her as a life partner,” she said, according to the NHK broadcaster. “It’s a calculated, cruel crime based on a strong intent of murder.”

Kakehi’s lawyers had argued that the elderly assassin suffered from dementia and should not be put to death. No hanging date has yet been set.