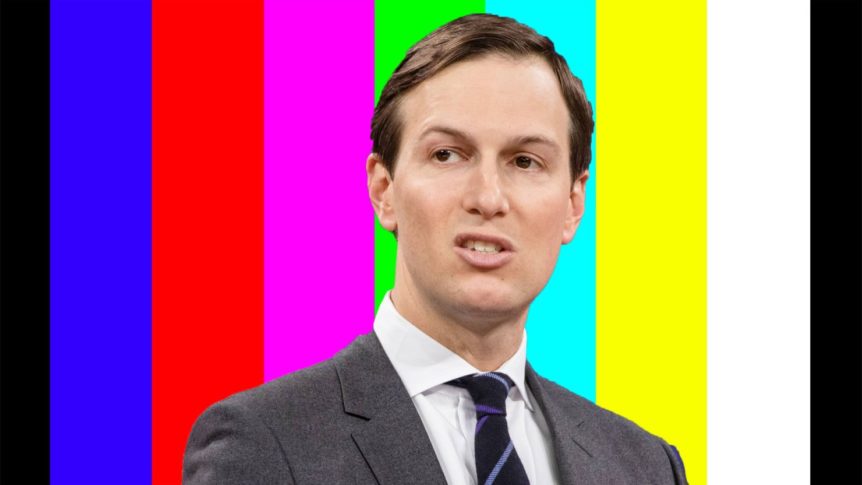 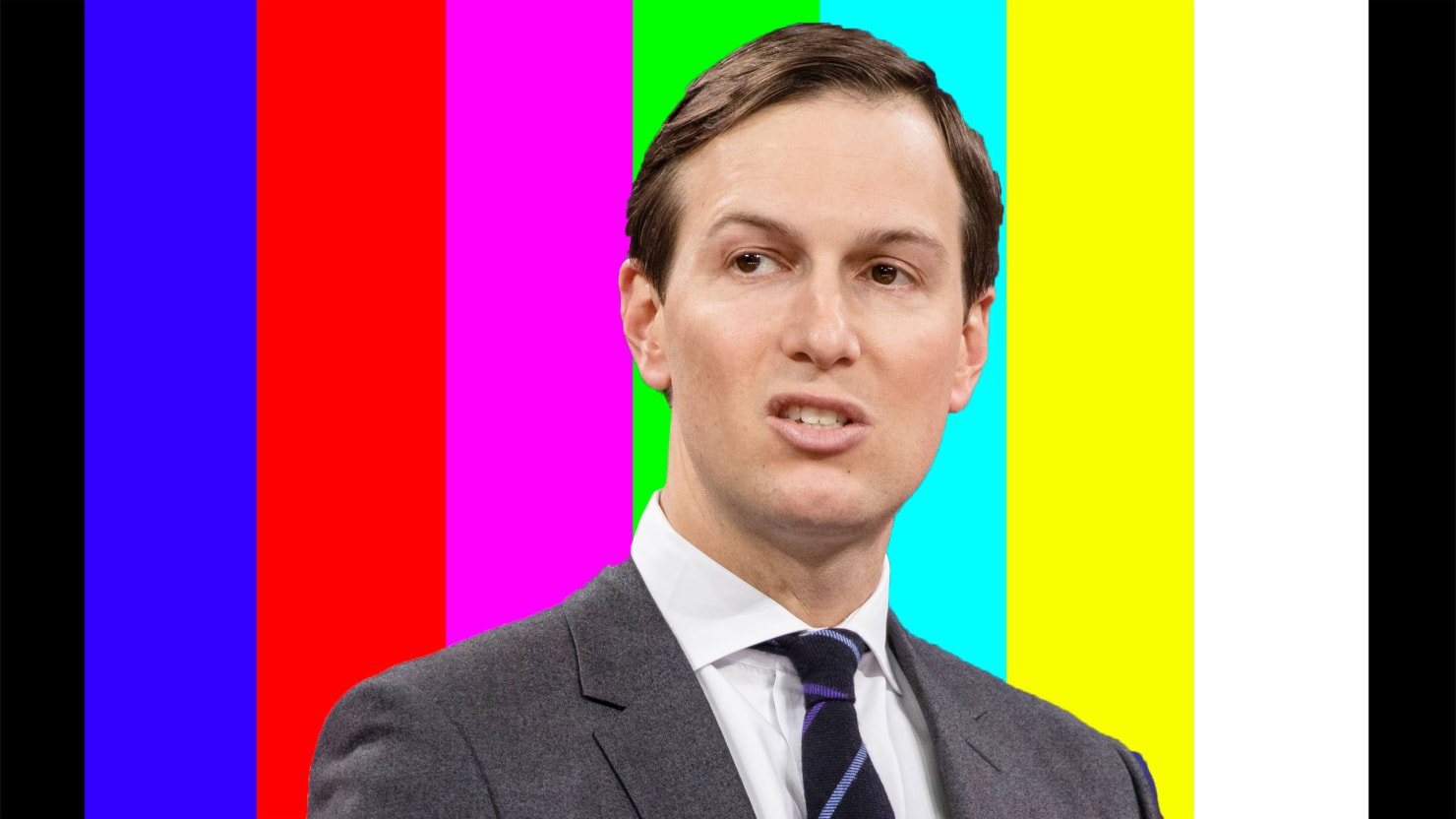 Jared Kushner is the epitome of the fuckup trope in every movie ever.

He tries to help, but doesn’t. In most cases, he actually makes things worse, and that was the case during the pandemic last year according to Yasmine Abutaleb, health policy reporter at the Washington Post, and Damien Paletta, its economics editor.

The two co-wrote a book called Nightmare Scenario about how the Trump administration and relevant government entities responded during COVID last year and the pair came on The New Abnormal to share their findings from the book that aren’t widely known.

As we know, the government response wasn’t great, but things were worse than we thought. Like Jared Kushner, and his idea to divert testing to drive-thrus in the private sector, like at CVS’ and Walgreens’.

“When he came in and wanted to launch that initiative, he actually caused a two-week shortage of testing because all the swabs and a lot of the personal protective equipment had been diverted to this drive-thru site,” said Abutaleb.

Plus! Dr. Peter Hotez comes back on the pod to go over the effectiveness of the vaccines against the variants and why Joe Biden’s 500-million global vaccine distribution goal is shit.

Don’t worry, Reason’s editor-at-large, Nick Gillespie, keeps it semi-casual and tries to explain why Trump is the right’s God and Biden is the enemy of drug lovers.