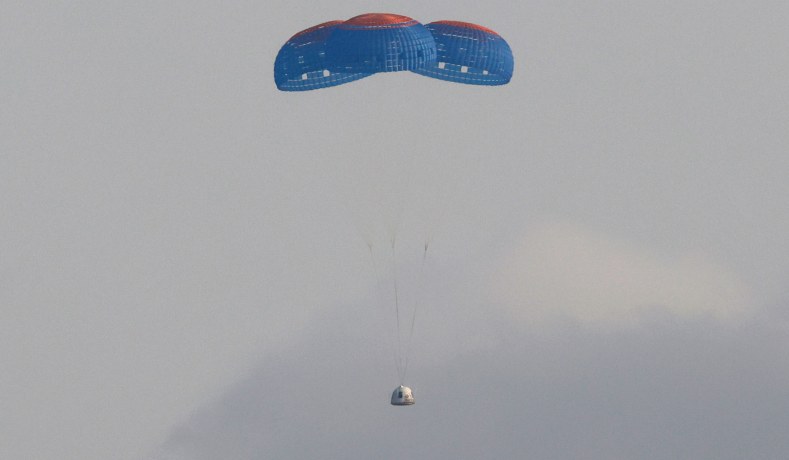 In the last two weeks, both Branson and Bezos have each been flown into space by the private exploration companies they own. Since then, I have read complaint after complaint about their endeavors. It’s grotesque! It’s selfish! It’s narcissism!

“Why don’t they fix the problems on earth?”

Sure, they could do that, if they want to. But if they don’t? That’s fine, too. The thing is — and this seems to be the part that far too many people seem to struggle with — it’s their money. It’s not your money; it’s theirs. And you don’t get a say in how they spend it.

If Branson and Bezos want to build personal rockets that take them up to the edge of space, they can. If they want to lie in a golden bath and drink champagne all day, they can. If they want to live in a tree and collect snakes in a barrel, that’s fine too. They’ve made enormous amounts of money selling legal products and services that people want, and now they are spending some of that money on things that they want themselves — all while revolutionizing the private space industry. That isn’t a flaw or a problem or a failure; it’s how the system works, and how the system should work. That Richard Branson and Jeff Bezos are extremely rich does not mean that they have an obligation to consider how you would use their property if you were in their position.

You’re not, and they don’t.

The Wall Street Journal’s Christopher Mims suggests that “the ‘why not solve problems here on earth’ argument is valid but also complicated by Musk pushing the entire auto industry toward zero emissions and Bezos creating a $10 bn climate fund.”

Yeah, maybe. That’s all very nice, I’m sure. But the question is also “complicated” by the fact that its premise is flawed. Why? Because what other people legally do with their own resources is none of your goddamned business.

Personally, I happen to think that it’s pretty great that a bunch of billionaires have decided to create an efficient private space market that will eventually be open to everyone. I also happen to think that the urge to explore is a noble one that should be celebrated. But if I didn’t, do you know what that would mean?