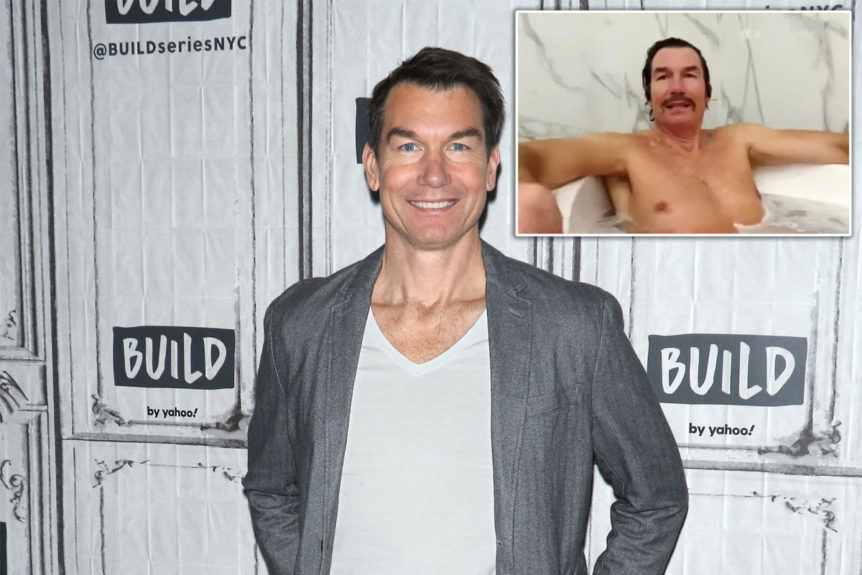 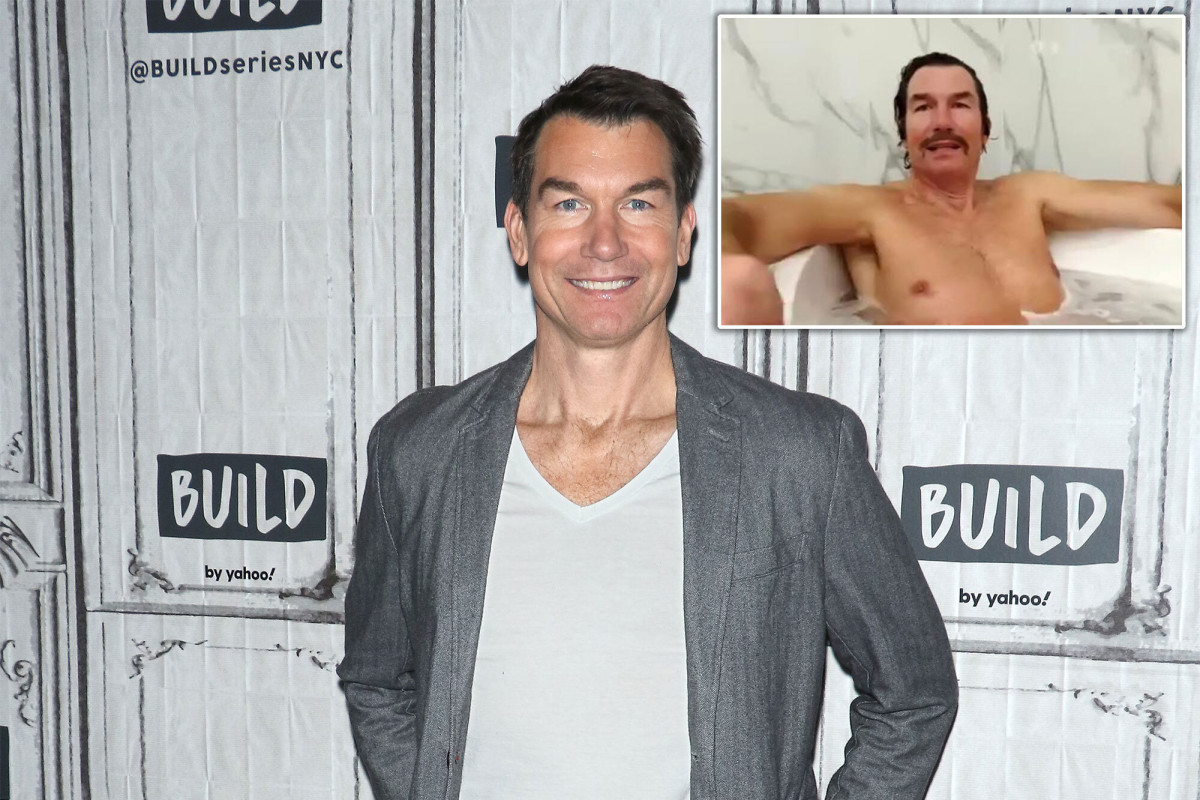 It seems we’ve truly reached the “screw it” phase of the pandemic.

We’re told Jerry O’Connell appeared at a Zoom fundraiser from his bathtub this week.

An attendee at the event for New York homelessness charity ACE quipped, “He made quite a splash.”

Apparently “The Real Housewives of New York City” star Luann de Lesseps was among the guests who got a kick from his sudsy appearance.

The event raised cash for Henry Buhl’s charity, which has been struggling to fundraise during the pandemic, we’re told.

ACE, or the Association of Community Employment, works with homeless men and women throughout New York City, “providing job training, work experience and a lifetime support network to help our program participants achieve their goals and establish economic independence.”

According to its website, Buhl instead said he’d pay them $20 to sweep the pavement outside his Greene Street, SoHo, home, and then “rallied the stores in his neighborhood to follow suit.”